EU Settlement Scheme: Why Are Children And The Elderly Being Left Behind?

There is a real risk that both the youngest and oldest EU citizens living in the UK could miss the deadline to apply for settled status to stay after Brexit.

Why are these groups lagging behind? And what are the consequences if they fail to apply? Immigration lawyers Malini Skandachanmugarasan and Joshua Hopkins examine.

The EUSS was introduced by former prime minister Theresa May’s government to safeguard EU citizens’ rights after Brexit. It has remained a commitment of prime minister Boris Johnson’s Conservative government, which was re-elected with a sizeable majority on 12 December this year.

The EUSS became fully operational in March 2019. It enables EU nationals and their family members who enter the UK before 1 January 2021 (or prior to the date of withdrawal in the event of a no-deal Brexit) to apply for immigration status to remain in the UK.

Presently, there are around 3.4 million non-Irish EU citizens residing in the UK who qualify to apply under the EUSS. With over 1.8 million applications submitted as of September 2019, and at least a year remaining before the earliest deadline, one could be forgiven if this sounded encouraging.

When the total applications are broken down however, it becomes apparent that the overwhelming majority of applicants – over 1.5 million – fall between the ages of 18 to 64. While this demographic comprises the lion’s share of the non-Irish EU population in the UK, and represents the numeric majority of applicants, the application rates of younger and older age groups are significantly and worryingly lower.

In fact, out of all non-Irish EU citizens in the UK ages 18 to 64, 60 percent had applied for status as of this September.  By contrast, only 35 percent of those under 18, and 34 percent of those over 65, had submitted their applications. If the take-up of the scheme continues at the same rate, there is a real danger that some of those in the under-18 and over-65 age groups would miss out on EUSS status by the time of the envisaged deadline – which is 31 December 2020 in the case of no-deal, and 30 June 2021 if Britain does leave with a deal.

So why is this happening?

For EU citizens aged 65 and older, lower application rates are perhaps most easily explained. With few exceptions, EUSS applications must be completed online, requiring internet access and a degree of tech savviness. With older individuals more likely to suffer from digital exclusion, lack familiarity with technology, and not understand how to access assistance, this is a significant hurdle to overcome.

Moreover, whilst paper applications are available upon request, only 650 were issued as of May 2019. This suggests that insufficient information and a high threshold for issuance may be contributing to the problem.

For young EU citizens, while digitally literate, it may be assumed that most children will rely on parents to apply for them and they may not even be aware of the process. Additionally, many parents may not understand their child’s current UK immigration status. Indeed, a 2017 Labour Force Survey found that approximately 23 percent of EU children were incorrectly reported by their parents as being UK citizens.

This confusion, combined with the Home Office’s failure to add recommended online prompts for parents to apply on behalf of their children during the application process, compounds the risk that young EU citizens may be left out of the scheme.

What Are The Legal Consequences? 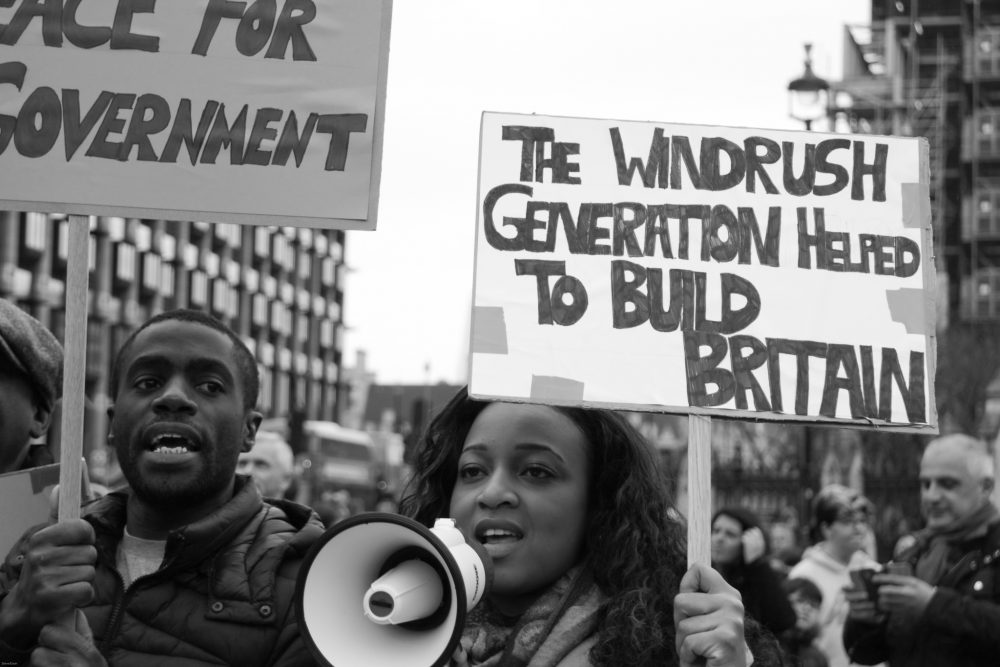 Until recently, the legal consequences of missing the EUSS deadline were unclear. However, comments made by Home Office Minister Brandon Lewis in October suggest these individuals will become overstayers, and be at risk of having to leave the UK at the end of the transition period or face deportation. This is unless steps are taken to regularise their status under the promised new “points-based” immigration system.

This new immigration system, however, is currently not being designed with those vulnerable groups in mind. It is instead expected to favour those of working age. The government has already announced that migrants coming to Britain under the new system are likely to require a job offer.

This would leave vulnerable EU children and over-65-year-olds completely exposed to the hostile environment policies which caused the Windrush scandal, and continue to blight the lives of many to this day. So it seems that we could be heading towards another Windrush – just this time, the government cannot say it has not been warned. 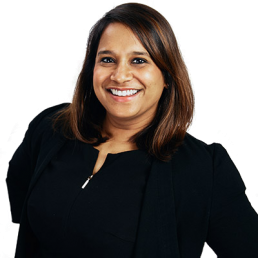 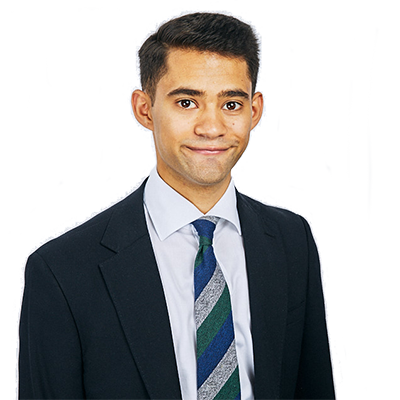 Joshua Hopkins Paralegal, Laura Devine Immigration
Visions / 17 Mar 2022 Should Access To The Internet Be A Human Right?
Institutions / 17 May 2022 More Needs To Be Done To Uphold Freedom Of Information In Scotland
Equality / 16 May 2022 What's New In Human Rights In Scotland? EachOther Is!
Disability / 13 May 2022 Repeat Safety Failures In A Mental Health Unit Contributed To A Man's Death
Discrimination / 12 May 2022 Homeless People Sleeping In Cars Or Tents Could Be 'Committing' A Criminal Offence