Does The UK Protect Our Right To Freedom of Religion or Belief?

In 1975, at the height of Cold War tensions, leaders of the United States, Canada and all European countries sat down together in Helsinki, Finland. Their main aim was discuss how to improve relations between different factions of the world when a global armed conflict felt dangerously close.

Together, they agreed upon the right to freedom of thought, conscience, religion or belief. These agreements – along with many other rights – would contribute to the overall security and social cohesion of society.

Since 1975, the Organisation for Security and Co-operation in Europe (OSCE) has developed a programme to promote and protect the Freedom of Religion or Belief across the 57 countries of the OSCE region, including the United Kingdom.

After all these years, how much respect does the UK provide to the right to freedom of thought, conscience, religion or belief?

First off, what does the right to freedom of religion or belief entail?

Watch this video to learn more about the OSCE right to freedom of religion or belief:

What does the European Convention on Human Rights (ECHR) say?

Article 9 of the ECHR says:

(1) Everyone has the right to freedom of thought, conscience and religion; this right includes freedom to change his religion or belief and freedom, either alone or in community with others and in public or private, to manifest his religion or belief, in worship, teaching, practice and observance.

Does the UK protect our right to freedom of religion or belief?

The 1998 Human Rights Act protects freedom of thought, conscience and religion, and reaffirms Article Nine of the European Convention of Human Rights (see above), subject to certain restrictions that are “in accordance with law” and “necessary in a democratic society. By incorporating the right to freedom of religion or belief into UK law, British citizens can go to a court to have this right protected by a judge. 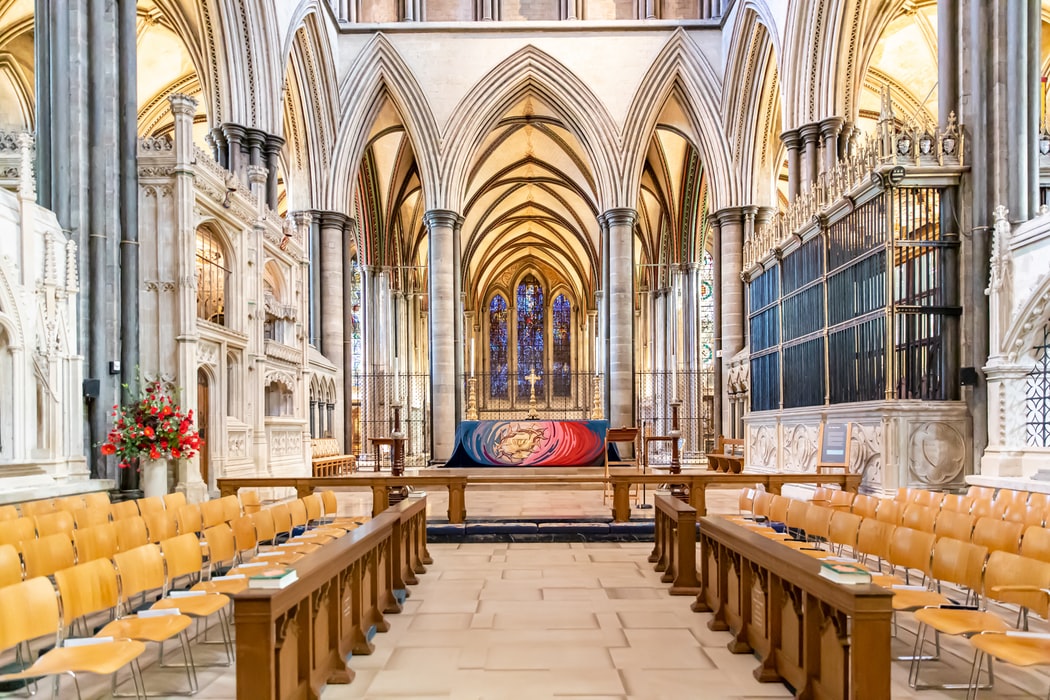 In 2018-2019, the government recorded a 3 percent increase (up to 8,566 offences) in religiously motivated hate crimes in England and Wales. This included 1,805 anti-semitic incidents during the year, the highest recorded by the Community Security Trust (CST), up 7 percent from the preceding year. This increase includes assaults, extreme violence, non-violent abusive behaviour and online incidents.

There was also an increase in the number of anti-Muslim hate incidents in 2018, which showed 3,173 reports, the highest number since the NGO Tell MAMA’s founding in 2011. A European Commission (EC) survey published in September showed that 61 percent of respondents believed discrimination based on religion or belief was very or fairly widespread in the country.

In 2018-2019, the government recorded a 3 percent increase (upto 8,566 offenses) in religiously motivated hate crimes in England and Wales.

Some people blame the government and, in particular, the prime minister for rising anti-religious discrimination. Boris Johnson failed to apologise for his comments about Muslim women in a 2018 opinion article, the same year that Tell MAMA recorded its highest number of anti-Muslim attacks. In the same year, CST recorded 100 anti-semitic incidents monthly during the year. The two highest single monthly totals came in February and December, which coincided with months when the main opposition Labour Party faced allegations of anti-semitism, with CST stating that the Labour anti-Semitism controversy “clearly has an important bearing” on the rising anti-semitic attacks. 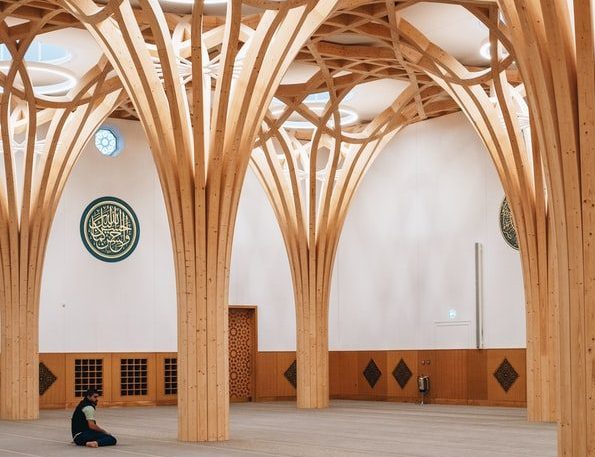 Since then, and particularly after the Christchurch New Zealand mosque attack in 2019, the government has increased its attention towards improving protections to the right to freedom of religion or belief. The government doubled the amount of funding from £800,000 in 2018-2019 to £1.6 million from 2019-2020 to provide security at places of worship and related security training. They also created and filled two new positions dealing with religious freedom issues: an independent advisor on anti-semitism and an independent advisor appointed to provide expert advice on a definition of islamophobia, and appointed a new special envoy for freedom of religion or belief.