‘Disabled People Are Being Warehoused. Look After Us In The Community’

Between 2009 and 2017, I spent more than six years on-and-off in mental health hospitals, far from my family and holed up with people very different from me – from younger people with severe learning difficulties to older stroke survivors. It was demoralising and I feel I should have been there for no longer than three months.

I was born with hydrocephalus, damaging fluid on the brain which affects everyone differently. In my case, I have impaired vision and impulse control issues similar to Tourette’s syndrome.

But let’s suppose someone has diabetes.

They may need to control their diet, and inject themselves daily with insulin.

If they fall into a diabetic coma, they will be admitted to hospital and treated, until they return to their baseline blood sugar level. At this point, they can return home.

However, they will still be diabetic, and will still need to manage their condition – as they did before they became critically ill – with or without support.

Even someone with a mental health condition such as schizophrenia can live successfully in the community, when they are not in crisis. Individuals with schizophrenia will need varying levels of support and treatment outside of their periods of crisis. However this can be, and is generally, provided within the community.

Meanwhile, some individuals with autism and\or varying degrees of learning disability are warehoused in so-called “assessment and treatment units”, or mental health hospitals, long after recovering from the crises that had them admitted initially.

A report by health watchdogs the Care Quality Commission (CQC) published last month revealed that children as young as 11 are being kept inside segregated wards of mental health hospitals for years. What’s more, these individuals are rarely assessed to form anything more than a basic care plan, and even that is often likely to be ignored.

Treatment can include watching daytime television whilst supposedly benefiting from the ward environment to personal care tasks such as showering, which may indeed be therapeutic activities for some, but cannot be considered as such for those, like myself, who have always completed such tasks independently, irrespective of our mental state.

Even sessions such as psychology aren’t delivered as you’d expect. An Assessment and Treatment Unit inpatient can expect a one hour one-to-one psychology session each week – which could also be the case if that person was living in the community.

Group therapy is also available, but due to the apparent inability to create compatible patient groups, this is rarely effective. Aged 24, I attended an anger management session, along with two less able residents. I was handed a worksheet of techniques such as “play outside,” and “talk to mummy and daddy,”  which was obviously intended for use by young children.

At my next multidisciplinary team meeting, I took this worksheet, along with the Open University social sciences books I was studying, and demonstrated the contrast between the level I was capable of and the level at which the therapy I was accessing was being pitched.

Ideally, I feel that most adults with autism or similar conditions, of all abilities, should live in small, carefully matched groups, with access to therapy tailored to their specific needs.

In times of crisis, like diabetic or schizophrenic patients, these individuals should be able to access a local acute setting, for a short period of time, with their human rights respected and with as much access to family and friends, as well as meaningful activities, as is possible.

There needs to be a more effective way for the Government and the CQC to thoroughly scrutinise all  services supporting vulnerable people, and they must act on any inadequacies they find, with immediate effect. Families, and where possible, service users themselves, must be listened to. Those are the real experts, by experience. 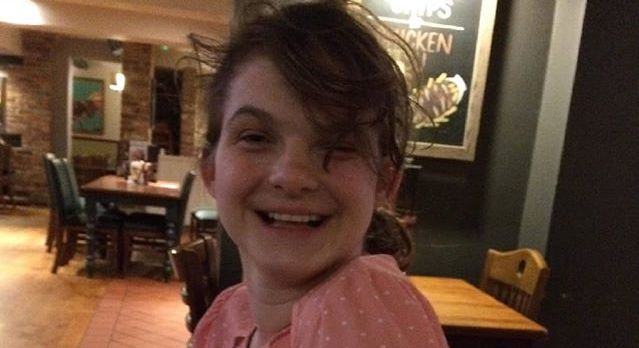