The debate on what is the best policy to adopt in relation to sex work is active and seems to be polarised between two broad camps.

Amid this debate, our team at the London School of Hygiene and Tropical Medicine sought to fill an important evidence gap: which policies protect sex workers’ safety, health and broader rights best?

In December last year, we published a piece of research on the effects that different laws and policing practices have on sex workers’ safety, health and access to services – bringing together the findings of 86 studies across 33 countries.

Here we will summarise some of what we found out and explain why the best option is full decriminalisation.

How Do Sex Work Laws Vary Across The World? The legal status of sex work in the UK can be described as “partial criminalisation”. It is not illegal to sell sex but organisational aspects of sex work, such as soliciting in a street or public place or working collectively in a brothel, are punishable offences.

A number of countries have adopted what is known as “the Nordic Model”, named after Sweden where it was pioneered two decades ago, which criminalises the purchase but not the sale of sex.

This model is also currently law in Canada, France, Iceland, Northern Ireland, Norway and Ireland. While the sale of sex is not criminalised in this model, laws against brothel keeping or living off the proceeds of sex work are often used against sex workers.

New Zealand’s approach should not to be confused with the “regulatory” or “legalised” models used in Germany, the Netherlands, Senegal and parts of Mexico, among other places.

The latter four countries have made the sale of sex legal in certain settings or circumstances, such as in licensed brothels, often with mandatory registration and HIV and sexually transmitted infection (STI) testing. But it remains illegal outside these settings or for individuals who do not meet registration requirements.

“Full criminalisation,” as used in most of the US and Sri Lanka for example, prohibits both the selling and buying of sex.

What Did We Find?

Our review systematically combined public health and social science research – including large surveys and interviews with sex workers of all genders around legislation, policing and health.

Fear of police and an increased police presence were also linked to avoidance of health care services, and decreased access to HIV testing and services.

Studies showed that recent incarceration, arrest, and increased police presence were associated with poorer mental health among sex workers and increased alcohol and other drug use.

Laws prohibiting sex workers and their clients from soliciting or communicating in public places also meant that sex workers had to rush screening and negotiations, or conduct them in secluded places, leading to greater risk of violence and theft. Brothel-keeping bans prevented sex workers from working together and sharing information for safety.

The study also revealed that sex workers lack access to justice as police fail to act on reports of violence against them, instead blaming and criminalising or deporting them. This has created environments in which violence, theft and extortion continue, and sex workers are discouraged from reporting violence or other crimes. Overall, the evidence highlighted that criminalisation of clients did not improve access to services nor reduce sex workers’ experiences of violence.

Sex workers in Canada did not experience a reduction in violence after the policy to criminalise the purchase of sex was introduced in 2013. But increased police presence meant negotiations with clients were rushed more often – a practice we know to be linked to a higher risk of violence from clients.

In New Zealand, following decriminalisation, sex workers reported being better able to refuse clients and insist on condom use, amid improved relationships with police and managers. However, migrants continue to be excluded from this system.

Studies in Guatemala, Mexico, Turkey and Nevada, US showed how legalisation models increased access to safer working conditions for some, but excluded the majority, including the most marginalised, who were not eligible to work there. The evidence clearly shows that criminalisation is associated with increased harm – including where some sex work is legalised but purchasing sex is banned.

Full decriminalisation is urgently needed to protect sex workers’ fundamental right to health and well-being, as recognised in the constitution of the World Health Organisation and international covenants, and long argued by sex workers around the world.

The Royal College of Nursing (RCN) backed this move in May, voting to lobby the government to fully decriminalise sex work. On Monday (29 July), campaign group Stop Aids announced its support for full decriminalisation on grounds of upholding sex workers’ right to health, freedom from violence and economic security.

However, changes to sex work laws, alone, are not enough; they must be accompanied by wider political action to tackle stigma, discrimination and exclusion faced by sex workers. This includes laws against discrimination and hate crime, inclusive housing, welfare and immigration policies and labour rights. It also requires commitment to tackling cultures of stigma within institutions and broader society.

Opponents of decriminalising sex work voice concerns that this model normalises violence and gender inequalities. However, our review shows how the criminalisation of sex workers and clients does just that – by restricting sex workers’ access to justice and reinforcing the stigmatisation and marginalisation of women, sexual and gender minorities.

Alongside law and institutional reforms, immediate interventions are needed to protect the safety and health of sex workers, including through specialist and sex-worker-led services that help address the many health and social care needs of people who sell sex.

This is of critical importance given the current funding cuts that are devastating long-standing and trusted sex worker services in the UK and elsewhere. 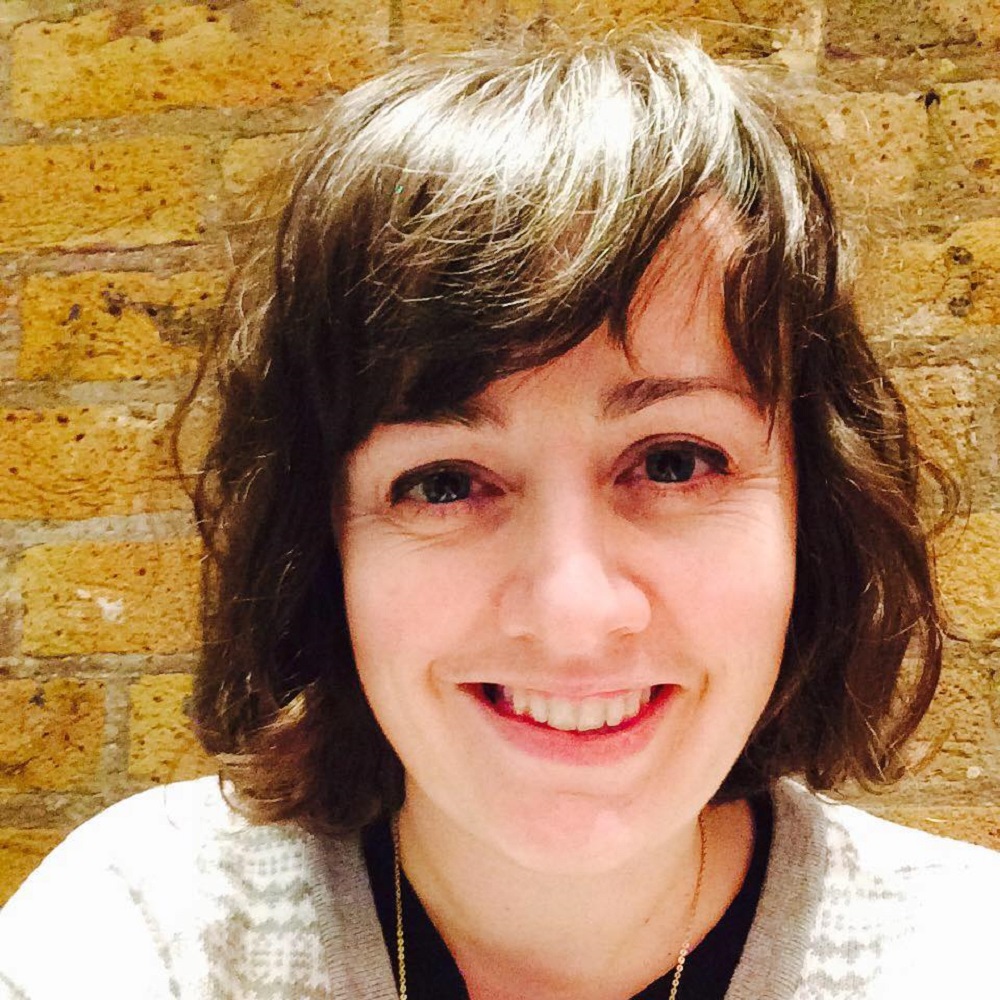 Dr Grenfell has worked at the London School of Hygiene and Tropical Medicine since 2007. Her work focuses on how legal, political, social, cultural and economic environments shape the safety, health and rights of sex workers and other marginalised and criminalised groups. She is committed to critical, feminist, participatory approaches which value the knowledge and expertise of communities. She has a PhD (Public Health Sociology) and an MSc (Control of Infectious Diseases) from LSHTM, and a BSc (Biological Sciences) from the University of Edinburgh.

Dr Grenfell has worked at the London School of Hygiene and Tropical Medicine since 2007. Her work focuses on how legal, political, social, cultural and economic environments shape the safety, health and rights of sex workers and other marginalised and criminalised groups. She is committed to critical, feminist, participatory approaches which value the knowledge and expertise of communities. She has a PhD (Public Health Sociology) and an MSc (Control of Infectious Diseases) from LSHTM, and a BSc (Biological Sciences) from the University of Edinburgh.