It was on 9 March that deaf presenter and writer Lynn Stewart-Taylor realised the pandemic was “getting quite serious in Britain”. As the total number of people known to have died from Covid-19 rose to four, the UK government delivered another briefing on the crisis with no British Sign Language (BSL) interpreter present.

Stewart-Taylor’s “gut reaction” was to take to Twitter, saying that “enough is enough” and asking “#WhereIsTheInterpreter?”

She did not anticipate that her posts would spark a campaign to ensure that the estimated 87,000 deaf people in the UK who use BSL as their main language are not deprived of critical information.

“[The deaf community] deserves to be the same as everybody else. We should be getting access to this information the same as the hearing community is,” she told EachOther. “We always face barriers of communication, we are always the last to know information … enough is enough.”

The campaign has made huge strides. More than 20,000 people have signed an online petition calling for the government to include interpreters at every emergency announcement. BSL signing is now available on broadcasts of the coronavirus press briefings on the BBC’s news channel and iPlayer. 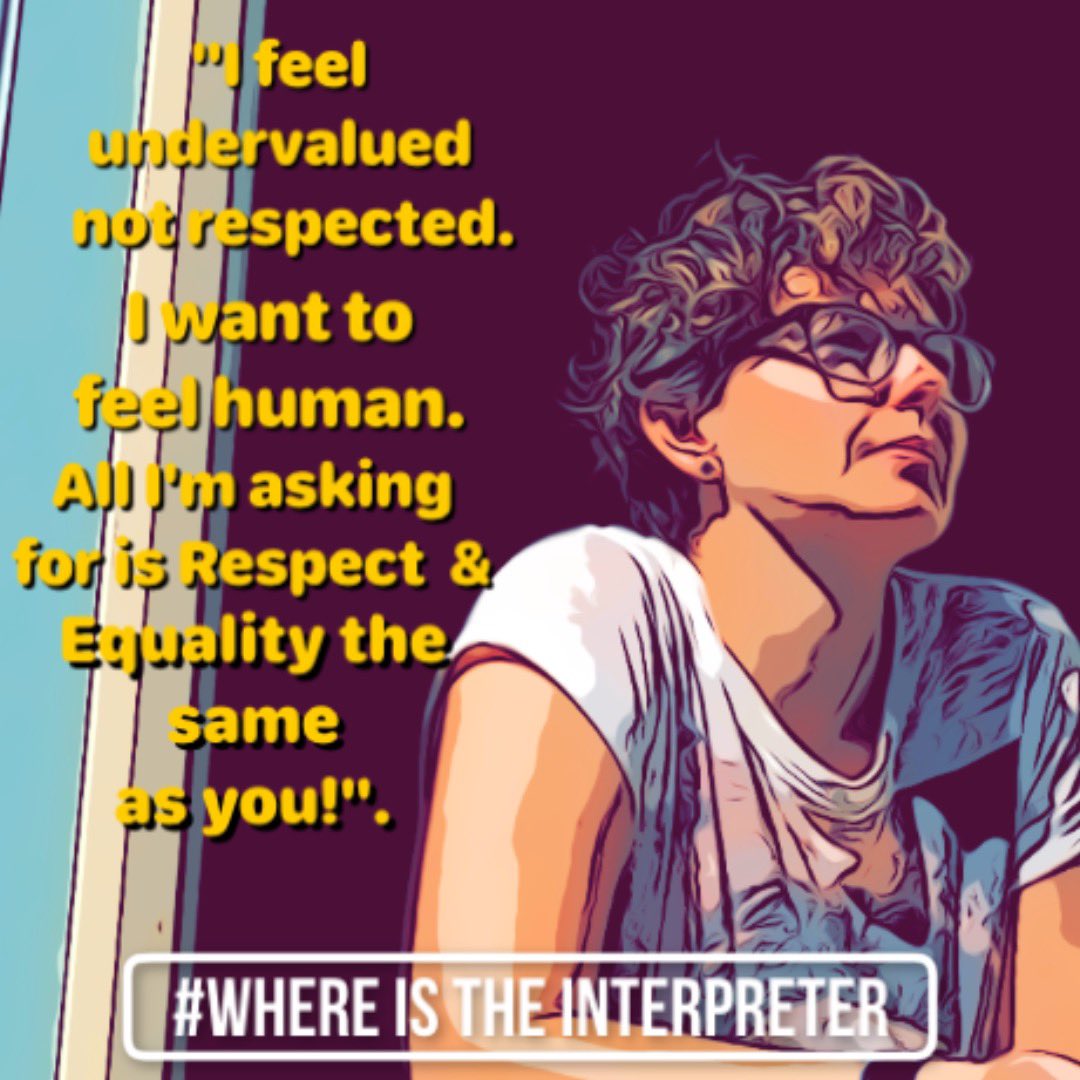 But as of Monday (7 June), the UK government still does not host a BSL interpreter during its daily Downing Street briefings.

In a response to the campaigners’ online petition on 13 May, the government said broadcasters “are responsible for their signing resources and for meeting statutory accessibility requirements set out by Ofcom”.

It added that Public Health England guidelines mean it is “not possible” to safely include an interpreter in the room for daily briefings. But it has started to display the BBC’s BSL interpreter on its social media broadcasts.

In Wales and Scotland, where BSL is a legally protected language, interpreters stand two metres behind ministers during briefings. In Northern Ireland, BSL and Irish Sign Language interpreters are shown on a small screen inside the room.

Campaigners have argued the lack of live BSL interpreters at the UK government’s coronavirus briefings breaches the Equality Act 2010 and the United Nations Convention on the Rights of Persons with Disabilities (UNCRPD).

The Equality Act makes it unlawful for public authorities to discriminate against people on the grounds of nine protected characteristics. These are: age, disability, gender reassignment, marriage and civil partnership, pregnancy and maternity, race, religion or belief, sex and sexual orientation.

Article 14 of the Human Rights Act also protects our right to freedom from discrimination.

Meanwhile, Article 9 of the UNCRPD states that governments should “take appropriate measures to ensure that persons with disabilities access, on an equal basis with others … information, communications and other services, including electronic services and emergency services.”

Deaf journalist and campaigner Liam O’Dell praised the BBC’s efforts to provide interpreters but said “it shouldn’t fall to broadcasters to provide something which the UK government is responsible for, nor should deaf charities and organisations have to use their limited resources to produce their own accessible videos”.

He added: “It’s the government which has a duty to make reasonable adjustments under the Equality Act and meet their obligations under the UN’s Convention on the Rights of People with Disabilities (UNCRPD)”.

So, what should the government do to immediately address this issue?

For Sylvia Simmonds, the former Vice Chair of the British Deaf Association, the answer is “simple”.

Both she and Stewart-Taylor are calling for the BBC’s BSL interpreter to be moved on to the more widely-watched BBC One channel, rather than BBC News.

In response, a BBC spokesperson told EachOther that all viewers with access to BBC One also have access to BBC News, which is “universally available” on Freeview, cable, satellite and online.

The spokesperson added: “We run a caption at the start of the briefings on BBC One to say live signing is available on the News Channel. We are also offering our BSL service to the government and other broadcasters, with the BBC’s BSL provision now appearing across the government’s digital streams.”

However, the campaigners are also looking beyond the pandemic. Sylvia said that it’s vital that the government gives BSL legal status, as was done by the Scottish government in 2015.

The passage of the British Sign Language (Scotland) Act has required certain authorities to develop BSL plans that outline how they will promote and raise awareness of the language.

In 2003, the Department for Work and Pensions recognised BSL as a language. However, the British Deaf Association has described this as “merely an acknowledgement,” which does not offer BSL any legal infrastructure upon which to gain funding and policy support, or teach more people BSL and its cultural history.

A spokesperson for the Department of Culture, Media and Sport told EachOther: “Since the introduction of our daily No 10 press conference, we have established British Sign Language (BSL) interpretation via the BBC News channel and iPlayer. The BBC has made its BSL interpretation video feed available to all broadcasters and to Number 10, for use on our social channels.”

A Cabinet Office spokesman added: “We are committed to ensuring deaf people can fully participate and play a full role in society and [BSL] was recognised as a language by a Parliamentary Statement in 2003.

“The Equality Act also means employers, service providers and public bodies have to provide services in BSL and other formats when it is reasonable to do so. The Public Sector Equality Duty adds further requirements for public bodies to have due regard to the needs of all those with protected characteristics.” 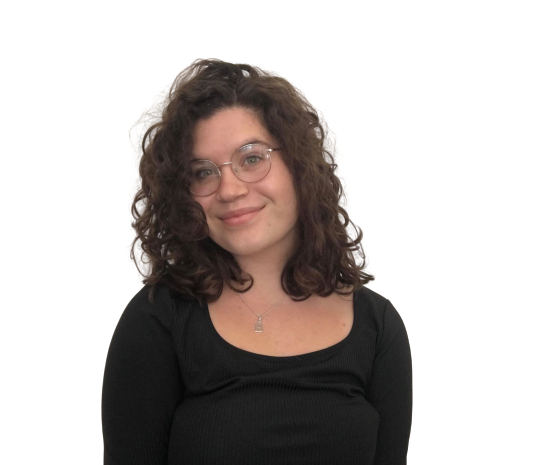 Bethany is a freelance journalist covering current affairs with a focus on disability, gender, and human rights.

Bethany is a freelance journalist covering current affairs with a focus on disability, gender, and human rights.

The BDA is the UK's leading membership organisation and registered charity led by Deaf people, for Deaf people.