Chris: ‘Remember Why Pride Exists And Who The Real Heroes Are’

This year commemorates half a century since patrons of the Stonewall Inn decided to fight back against what should have been a typical raid by the New York City Police Department’s Public Morals Squad.

At the time, Stonewall was a popular haven for a marginalised queer community. Its clientele was accustomed to raids and harassment, but in the early morning of 28 June 1969 they felt that they had had enough, catalysing the gay rights movement in the United States.

In 2065, Americans and Irish will mark the 50-year anniversary of same-sex marriage’s legalisation. Legislative anniversaries can obscure the activists who fought for them.

History instead remembers the politicians or judges whose time in power coincided with their occurrence. Unsung heroes generate the social and political momentum years before these victories are won in statehouses or courtrooms.

The same activists fighting systemic oppression are often demonised by the corporations and government agencies who will later capitalise off a facade of tolerance once it is politically expedient.

Neither the US Supreme Court nor Irish President Michael D. Higgins should be credited with the legalisation of same-sex marriage. Queers instead owe their gratitude to their predecessors who bravely refused to comply with police orders in 1969 in Greenwich Village. The same activists fighting systemic oppression are often demonised by the corporations and government agencies who will later capitalise off a facade of tolerance once it is politically expedient.

I was galled by the 2018 San Diego Pride Parade in California to see floats filled with shameless Border Patrol officers and FBI agents smiling and waving at the crowd, as if they were not perpetuating the ongoing human rights crisis at the United States’s southern border nor the surveillance of Black Lives Matter activists.

Uber also had a float and distributed cheap swag, despite its drivers going on strike to demand better working conditions amid reports of exploitation.

It is not hard to imagine banners on corporate-sponsored Pride floats proclaiming some meaningless platitude like “Celebrating 50 Years of Love” in an attempt to endear themselves to consumers, while simultaneously making campaign contributions to politicians with clear anti-LGBT agendas. Activists and advocates work tirelessly to secure civil rights and shift the culture, but genuine acceptance of queerness is far from the norm today.

Homosexuality remains illegal in 72 countries. Earlier this year, the kingdom of Brunei enacted a regressive law making homosexual sex an offence punishable by stoning to death.

Even in places where LGBT+ citizens ostensibly enjoy the same legal benefits and protections as their heterosexual neighbours, discrimination persists. Intolerance manifests in the casual inquiries gay men face about their sexual proclivities, the fetishisation of lesbianism for the male gaze, the erasure of bisexuals from LGBT+ discourses, the entitlement heterosexual women feel to use gay clubs for hen parties, and the uncertainty and discomfort of being out at the workplace.

But this often goes ignored by an apathetic society that instead centres LGBT+ narratives on privileged, white, cisgender people, as evidenced by the sensationalised global media coverage of the London assault on my date and me […]

Non-heterosexual children end their own lives rather than endure the extreme bullying by their peers and complacency of their schools, while parents protest any curriculum acknowledging that they even exist.

At the far end on this spectrum of this prejudice are the violent hate crimes, rising in frequency. While in the US, black trans women are disproportionately affected by fatal violence.

But this often goes ignored by an apathetic society that instead centres LGBT+ narratives on privileged, white, cisgender people, as evidenced by the sensationalised global media coverage of the London assault on my date and me the day before Pride month commenced. Pride’s violent origins are being subsumed by opportunistic politicking and vapid consumerism at the expense of meaningful cultural evolution. The rainbows and festive mood belie a world in which our rights remain under threat and work is still needed to secure them.

To welcome corporations, law enforcement agencies, and politicians to the party without a reckoning of their own oppression is to dishonour the generations of activists who risked their own safety and lives, and who continue to labour for a truly inclusive society. 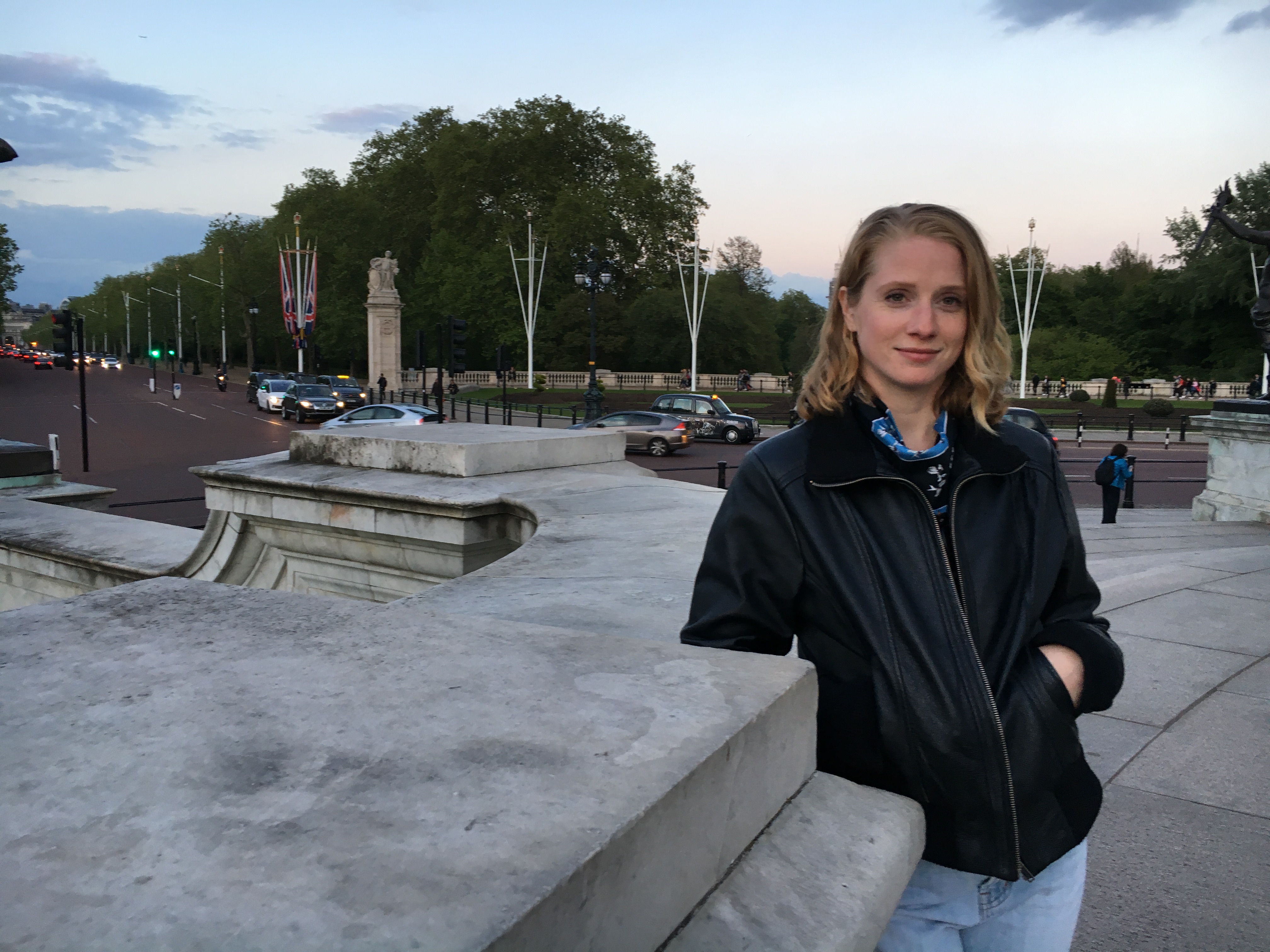 Chris is a 29-year-old American woman living in London whose face, photographed in aftermath of a homophobic assault, was thrust into the media spotlight this month.

Chris is a 29-year-old American woman living in London whose face, photographed in aftermath of a homophobic assault, was thrust into the media spotlight this month.