A quick online search of almost any celebrity will reveal a litany of stories and images – from red carpet appearances to what they eat for breakfast. These may have been published and shared by thousands of people – and seen by many more.

The media interest in publishing such stories and images is clear, but digital technology means that celebrities’ personal and professional lives are now scrutinised more than ever before. This poses the question: do celebrities have a right to privacy, and if so, how far are we going to protect it? The Human Rights Convention guarantees everyone’s right to privacy, as well as their right to free expression. Since the Human Rights Act came into force in 2000, people have been able to assert these rights before the UK courts. However, both rights are qualified (or restricted) rights – meaning they can be limited in certain situations. For example, if a story is in the public interest, a judge may rule that the celebrity’s right to privacy should be limited for the greater purpose of informing the public.

In the case of celebrity stories or photographs, Articles 8 (privacy) and 10 (expression) often come into conflict. The rights to privacy and free expression are of equal importance legally, so it can be a challenge to strike a balance between them. In 2012, topless photographs of the Duchess of Cambridge appeared on the front cover of a French magazine. The pictures, showing the Royal couple relaxing at a private villa, had been taken from a distance with a long-lens camera. A Palace statement described the use of the images as “reminiscent of the worst excesses of the press and paparazzi during the life of Diana, Princess of Wales”. The magazine nonetheless argued there was a public interest in the relationship of future heirs to the throne.

The French court decided in favour of the Duke and Duchess and awarded compensation, showing that a distinction should be made between what the public are interested in and what is actually in the public interest. While many people may wonder what Royalty get up to on holiday, this is not enough to justify the invasion of privacy that the taking of clandestine photos leads to. Unlike private citizens, celebrities need to attract media attention in order to promote their work – perhaps their latest film or your favourite Netflix series. This leads people, and often newspapers, to question whether they are in any position to criticise the media attention that surrounds them. JK Rowling has described a common attitude of “you’re famous, you’re asking for it”.

An example is found in the case concerning the actors Michael Douglas and Catherine Zeta-Jones. The couple had sold the exclusive right to publish their wedding photos to OK! Magazine. However, Hello! Magazine had secretly obtained photos and published them first.

Because the couple had sold the rights to publish photos, this presented a tension in asserting their right to privacy before the courts. At the UK High Court, Mr Justice Lindsay ruled that the intrusion on their privacy was not justified. However, in a blow to right to privacy campaigners, he stressed that his ruling was based on the grounds of commercial confidentiality, not the right to privacy. The real problem may no longer lie with newspaper editors in print, but with private individuals online.

In a case known as PJS, an injunction was granted and upheld to prevent the publication of a story detailing the sexual encounters of an individual married to someone in the entertainment industry. Lord Mance, one of the Supreme Court Justices, confirmed that “there is no public interest (however much it may be of interest to some members of the public) in publishing kiss-and-tell stories” and nor is there any “right to invade privacy by publishing them”.

People were quick to point out that PJS had been named online multiple times, raising doubt as to whether an injunction was effective at all. This presents an altogether different problem: what remedy should be available to celebrities when a private citizen invades their privacy?

Human rights are just that – they apply to us all. The question today is not whether celebrities have a right to privacy, but how the balance should be struck between privacy and free expression. Social media has given us an even greater platform to exercise our freedom of expression, but our article 8 right to privacy remains just as important. 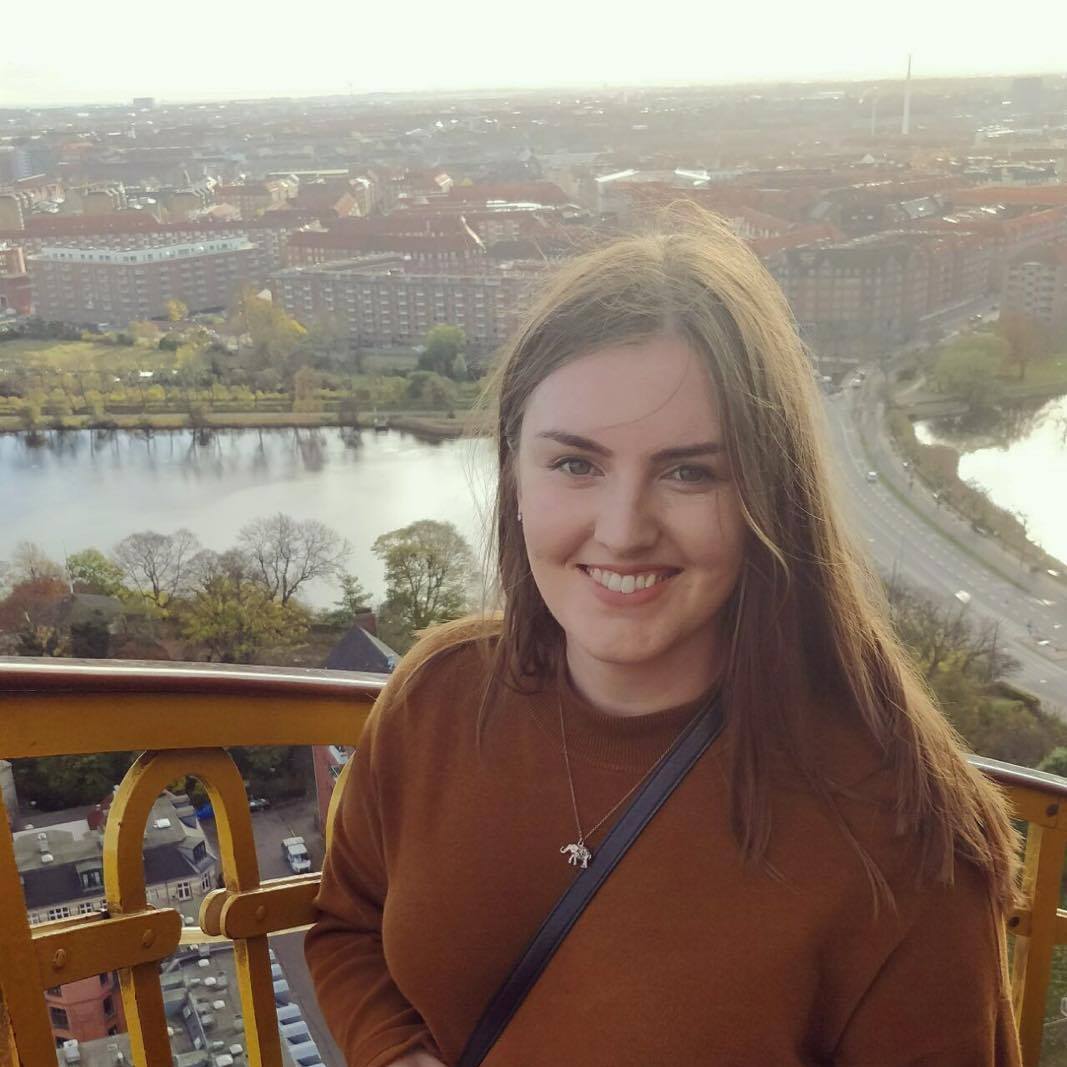 Rhiannon Jackson Writer
Visions / 17 Mar 2022 Should Access To The Internet Be A Human Right?
Equality / 16 May 2022 What's New In Human Rights In Scotland? EachOther Is!
Disability / 13 May 2022 Repeat Safety Failures In A Mental Health Unit Contributed To A Man's Death
Discrimination / 12 May 2022 Homeless People Sleeping In Cars Or Tents Could Be 'Committing' A Criminal Offence
Institutions / 11 May 2022 The Government's Proposed Bill Of Rights Is A 'Power Grab'