Some of the UK’s most vulnerable people could be left without care or face “unnecessary” waits in hospital, according to the United Kingdom Homecare Association (UKHCA).

It will usher in a “points-based” system, as promised in the Conservative election manifesto and will come into effect on 1 January next year.

Overseas citizens must reach 70 points to be able to work in the UK.

They gain points based on their qualifications, English-speaking ability and skills, among other factors.

The government has said it seeks to end a “reliance on cheap labour from Europe” and that employers must “adjust” by investing in retaining staff and developing automation technology.

The government has proposed the following changes:

Foreign workers make up a sixth of the 840,000-strong care staff workforce in England, according to the BBC.

Their job is to care for people – who have disabilities, chronic illnesses or who are older adults – in care homes or in the community.

Health think tank the Nuffield Trust estimates an additional 90,000 workers are required to provide care to everyone who needs it.

Most people employed by the sector are low-paid and are unlikely to meet the requirements for a visa under the proposed points-based system.

“Stopping migration for social care risks pushing a sector on which many vulnerable people depend over the edge.”

He said that a solution could be to increase social care workers’ wages, to make the profession “more attractive” to domestic workers.

But added that the sector is “on the verge of bankruptcy” and so this could not happen unless the government stumps up extra funding. 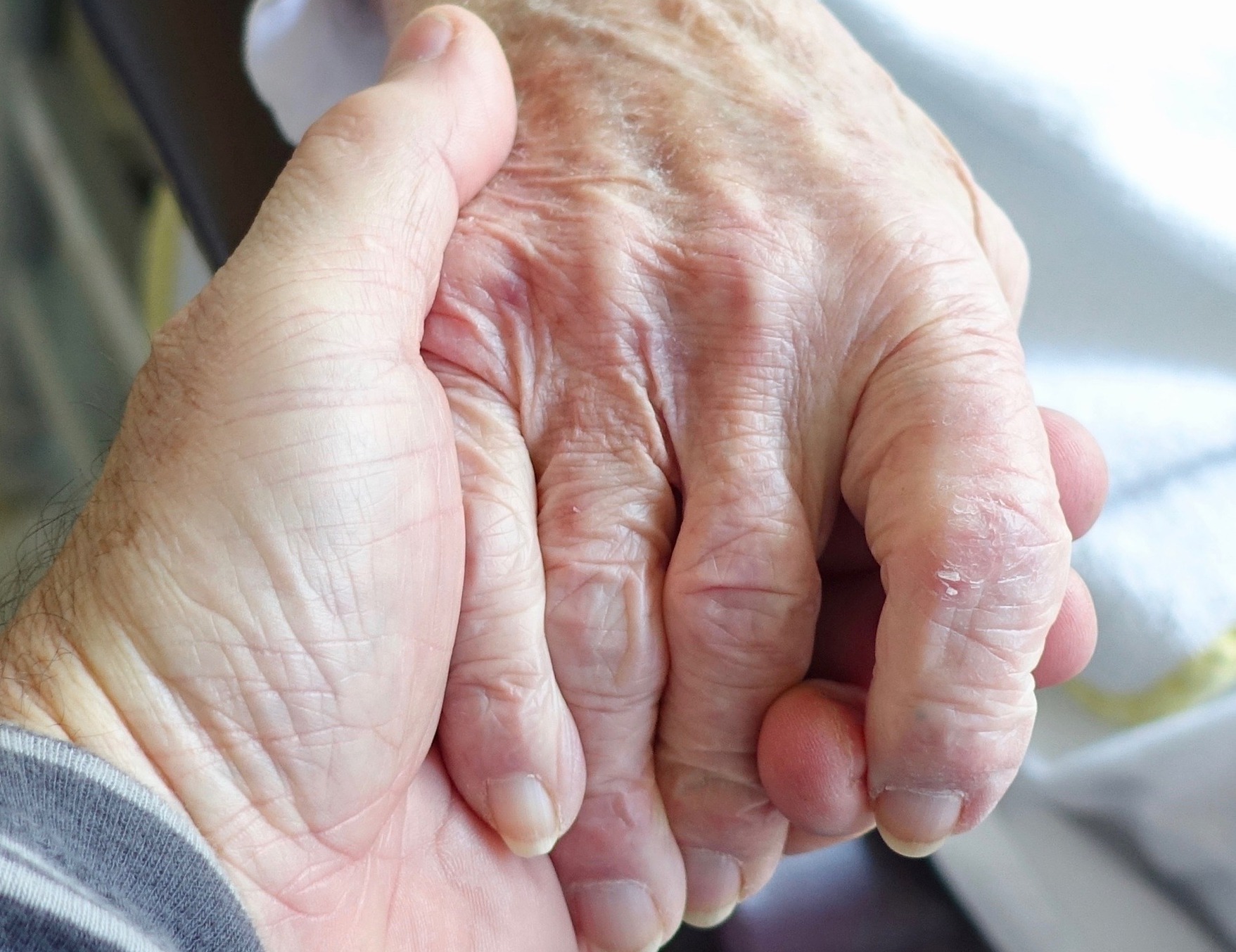 The UKHCA’s policy director Colin Angel is “dismayed” by the government’s decision.

“Cutting off the supply of prospective careworkers under a new migration system, will pave the way for more people waiting unnecessarily in hospital or going without care,” he said.

“Telling employers to adjust, in a grossly underfunded care system, is simply irresponsible.”

Councillor James Jamieson, chairman of the Local Government Association, said that “the social care system faces one of the most serious challenges and any reforms need to ensure the social care workforce can be maintained”.

He added: “Salary thresholds should be variable across sector and region, to reflect the needs of different employers, alongside a reformed and devolved skills and employment system to tackle the existing national skills shortages.”

There is no specific right to social care but it touches on a number of human rights – including the rights to life, health, and the right to freedom from discrimination.

The UN Convention on the Rights of Person’s with Disabilities also protects the right to “independent living”.

This obliges the UK to ensure people with disabilities have access to “a range of in-home, residential and other community support services”.

Visions / 17 Mar 2022 Should Access To The Internet Be A Human Right?
Workplace / 27 May 2022 We Are Looking For Copy Editors To Join The EachOther Team
Disability / 27 May 2022 The Government’s Social Care Cap ‘Discriminates’ Against Disabled People
Discrimination / 26 May 2022 Joint Enterprise: Does Conviction By Association Pose A Risk To Human Rights?
Immigration / 25 May 2022 How Deportation Flights Affect Our Human Rights