Campaign Launches To Save Free Prescriptions For Over-60s

A new government consultation has detailed plans to scrap free prescriptions for over 60s by raising the age of eligibility to 66 years old. The proposals are predicted to come into force in April, two years after a controversial rise in prescription costs.

Over half of the 3.7 million adults aged 60-65 in the UK have long-term health conditions. Under the proposals, two thirds of that age group will become ineligible for free prescriptions according to the Department of Health and Social Care’s (DHSC) own analysis.

Troublingly, the DHSC’s analysis also finds that, as a result of scrapping free prescriptions, some 15% of older people expect that they would not be able to “fully adhere to taking their prescribed medicine”, clearly risking peoples right to health. 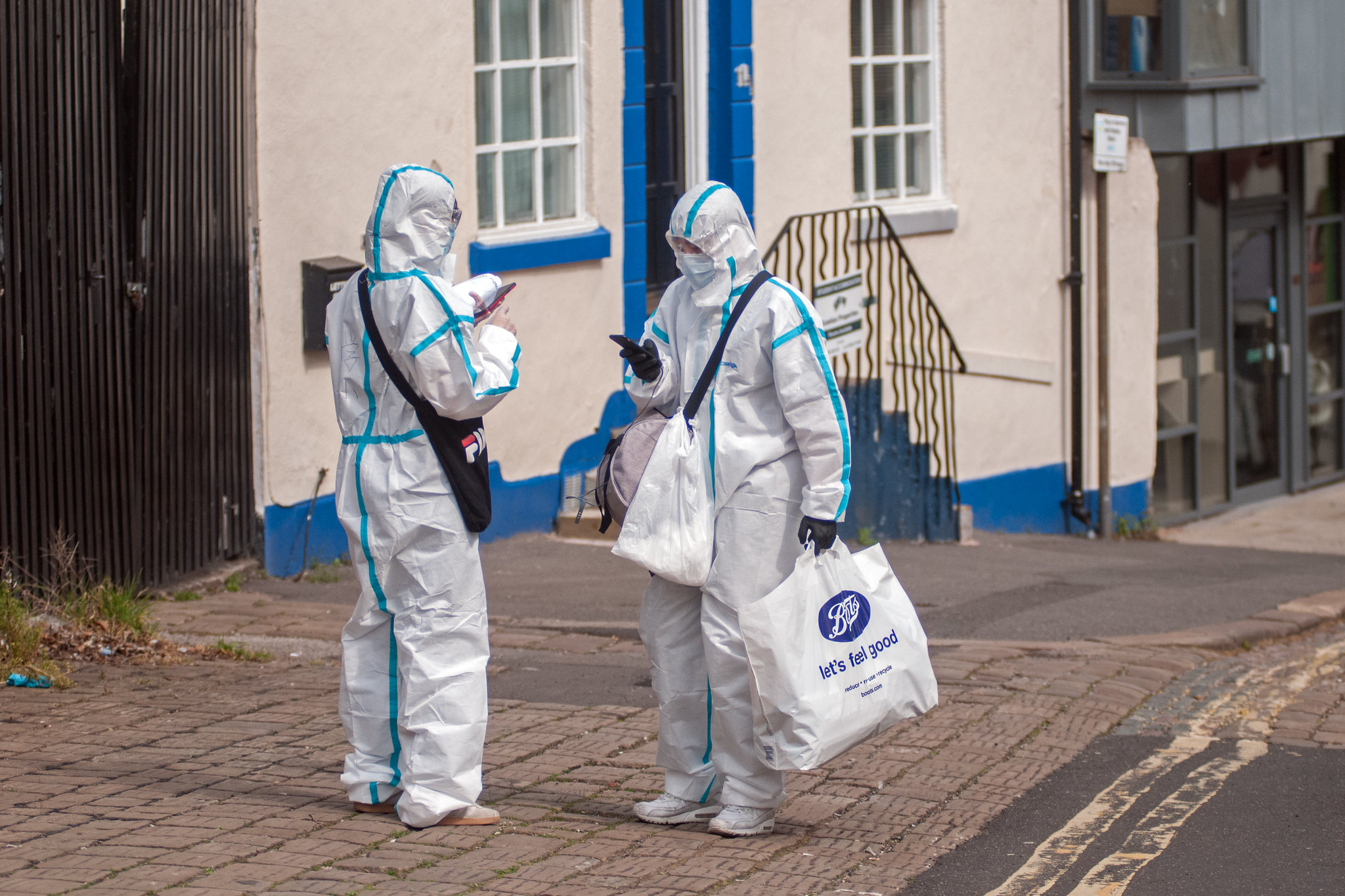 The DHSC’s impact assessment explains that proposals to change the free prescriptions scheme relate to an increase in retirement age.

“Blanket exemptions for people aged 60 and over are no longer appropriate,” the assessment reads. “The average retirement age is now 64 for women, and 65 for men, and has been increasing steadily over the last two decades. In 2019/20, around 60% of people in the 60-65 age group were still economically active and potentially able to meet the cost of their prescriptions.”

The Campaign To Save Free Prescriptions

Now, Age UK are taking matters into their own hands by launching a campaign to save free prescriptions for over-60s in the UK.

We are already hearing some older people on multiple medicines saying they will have to choose which ones to drop, and others are expecting to ration how much they take. The problem is that treatments don’t work like that: if the prescribed dosage says one tablet every day it may not work at all if you only take it every two or three days.

The campaign has launched a petition to the prime minister which has received over 98,000 signatures, less than 2,000 away from prompting a parliamentary debate.

In the same statement, Abrahams highlights that there is a case to protect free prescriptions in England on the basis that they are free in other areas of the UK.

This policy proposal seems all the more unfair because prescriptions are free for everyone in Scotland and Wales.

There’s a strong public health case for heading in that direction here in England too. Instead, our government wants to do the opposite: make many more people pay for their medicines, and at an age when it’s all the more important they take them, to control conditions that left untreated can lead to really serious medical problems, piling more pressure onto the NHS. If ever there was a self-defeating policy, this is it, and we know that many medical experts agree with us. 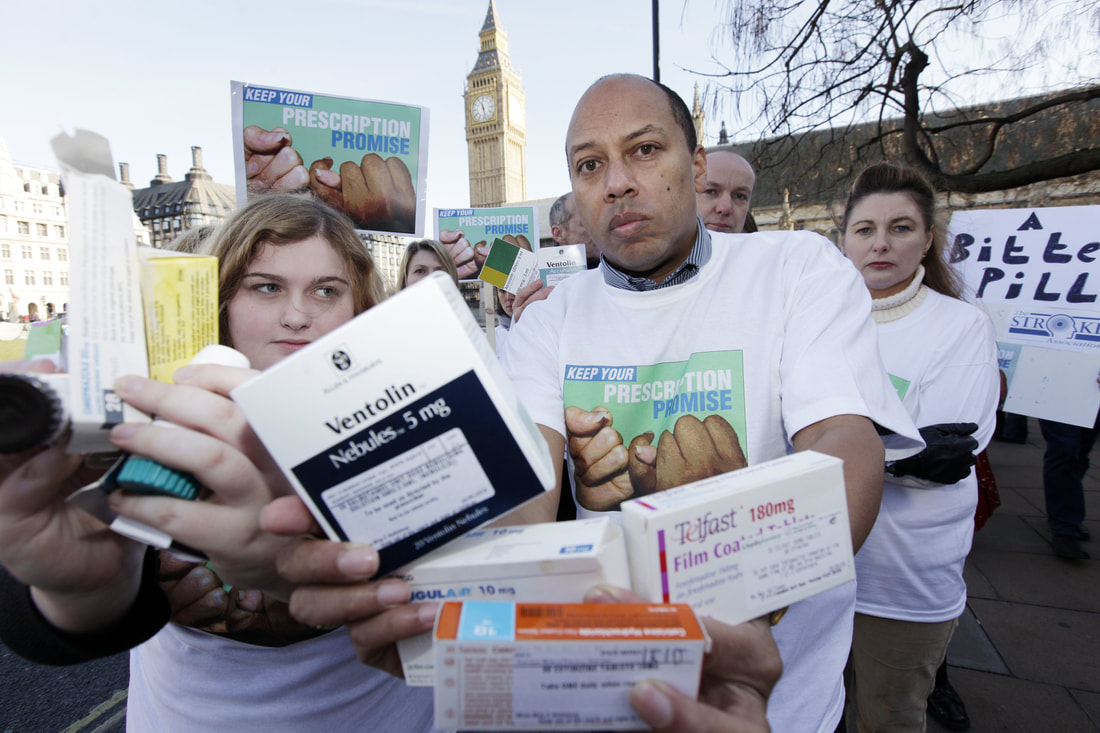 While the policy states that there will be exemptions for those with a low-income, it also proposes that people will be able to buy prescription pre-payment certificates (PPC) which will cut costs when buying medication. While this may sound like an easy fix, a PPC has to be put on a direct debit, which Age UK says can be inaccessible or unaffordable over time for older people.

Policy experts at the charity have also drawn attention to the reality of engagement with PPC. Currently, 27% of  people aged 55-59 who need more than one prescription a month – those most likely to use PPC, if the policy comes in – don’t currently use the system. Age UK predicts that if the policy does come in, at least 240,000 people will pay more than they need to for their prescriptions.

Age UK has stated that the people who would be worst affected would be those who are found only just ineligible for support. Abrahams stated: “People will be particularly affected if their income is modest but takes them just above the benefit line. It also penalises people in poor health and in need of multiple medicines because they are managing several serious long-term health conditions, like heart disease or hypertension – one of a number of conditions which are more prevalent among Black African and Black Caribbean people.”

Age UK isn’t the only charity concerned about how the new policy would disproportionately affect certain communities. 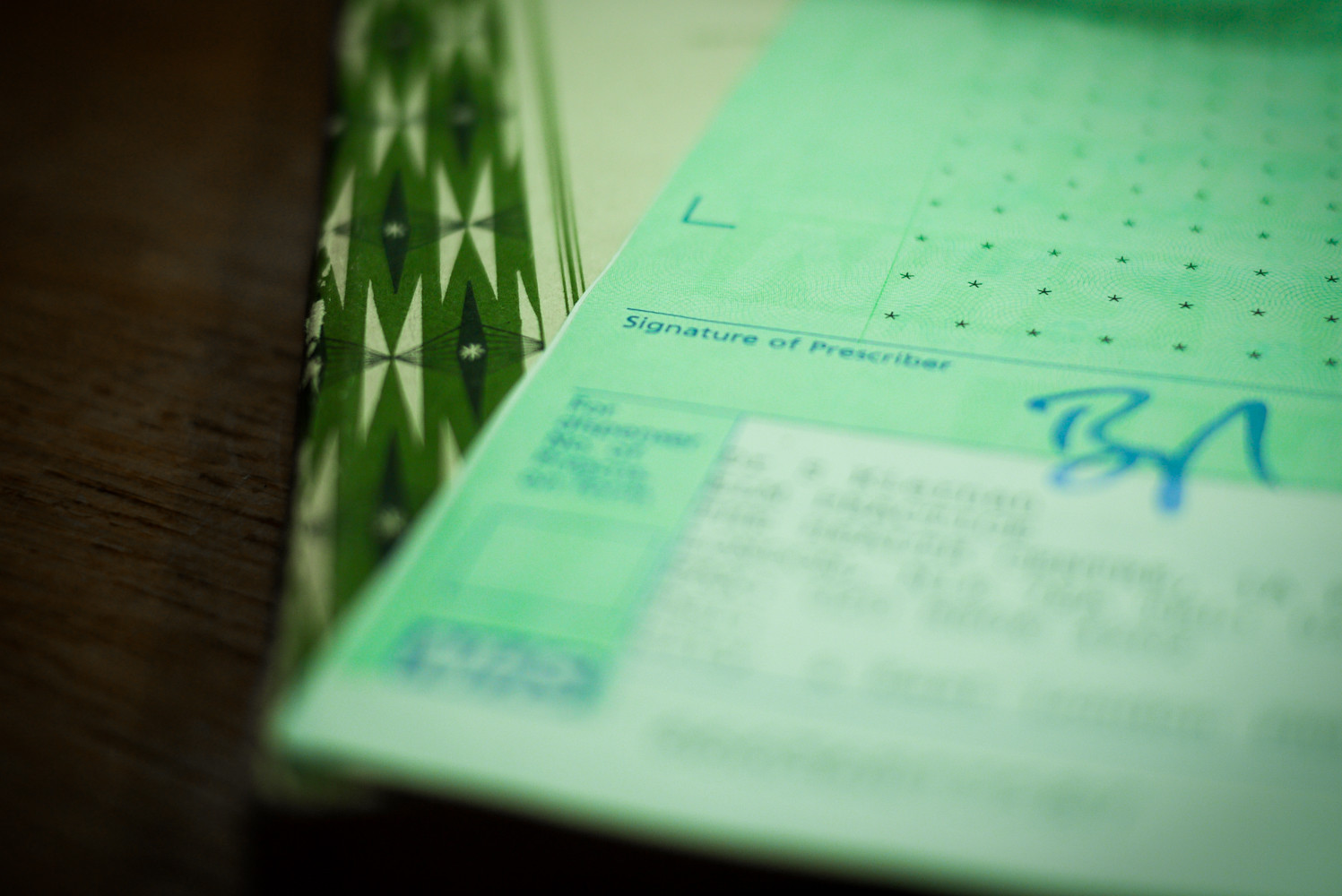 How Loss Of Free Prescriptions Will Impact Disabled People

A spokesperson from Equal Lives, a disability rights organisation, also spoke to us to express their concern that scaling back access to healthcare will disproportionately affect disabled people.

The Norfolk-based charity stated: “Our concern is that disabled people on low incomes may not seek timely medical help, or will not take prescribed medication, as a result of imposing charges. This would reduce their ability to proactively manage their health and ultimately result in swifter deterioration in health, leading to increased levels of disability and more serious ill health.”

Its trustees also highlighted that this is yet again another barrier disabled people have had to face in a decade of austerity:

Given what disabled people have been through over the last couple of years, on top of the effects of over a decade of austerity; the government should be prioritising support for these vulnerable groups to help rebuild after Covid-19.

‘It Could Make The NHS More Vulnerable’

Members of the Prescription Charges Coalition, an alliance of more than 20 organisations campaigning to abolish unfair prescription charges for people with long term health conditions have also been critical of the proposal.

“The introduction of this government policy in England will impact some of the most vulnerable members of society, and at a time when the NHS is battling against Covid-19″.

“Any measures that reduce access to medicines which help people to effectively self-manage their long-term conditions, or which increase the risk of people needing more support, is counter-intuitive.”

Day also explained why government exemptions are not enough: “If the cost of a prescription becomes a barrier to accessing medicines, the poorest and most vulnerable members of society will be faced with the hard choice of having to decide which medication to purchase and which one/s they could ‘go without’. They may also try to ration items such as inhalers, rather than take them as prescribed”.

“Any perceived cost-benefit of this change is dramatically outweighed by the risk of avoidable exacerbation of illness, reduction in quality of life or preventable hospital admissions”.

You can check if you are eligible for free prescriptions under the NHS low-income scheme here.