“The last 14 months were like torture,” said nurse Neomi Bennett on her fight to clear her name after being convicted of obstructing a police officer during a stop and search last year.

The 47-year-old was arrested on 4 April 2019 after refusing repeated orders from police officers to get out of her car and allow them to conduct a search. No illegal items were found but Bennett was convicted of obstruction at Wimbledon Magistrates’ Court in September and ordered to pay £970.

The mother-of-three was awarded a BEM from the Queen in 2018 for her work inventing a ‘life-saving’ product to help prevent deep vein thrombosis. She maintains that she was frozen with fear after her car was “surrounded by police” and that the incident triggered her post-traumatic stress disorder (PTSD), which was first diagnosed in 2002. On 22 May this year, her conviction was quashed after the Crown Prosecution Service (CPS) said it would no longer challenge her appeal.

“We have a duty to keep cases under continuing review and in light of new information about the defendant’s health, we concluded it was no longer in the public interest to oppose the appeal against conviction,” a CPS spokesman told EachOther.

Bennett is “pleased” to be acquitted but remains upset by the stress she endured. She has spend thousands of pounds in legal fees and was suspended from her work as a nurse for a month. She is calling for greater police accountability and training when dealing with people from minority ethnicities and people who are vulnerable and may have mental health issues. “It’s as if they misinterpret being frightened as being guilty,” she said. 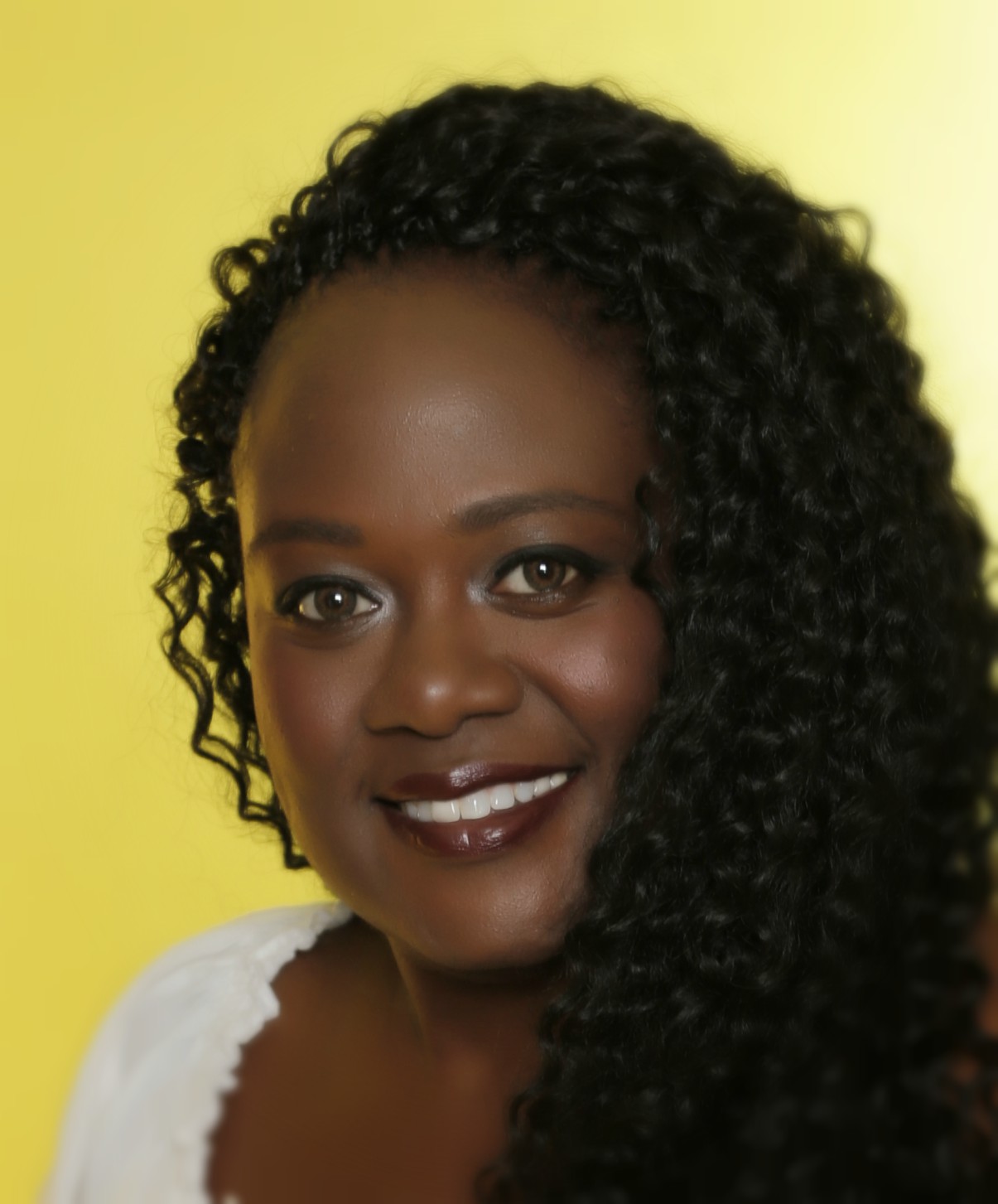 Recalling the incident, Bennett said she had been dropping a friend off at his home opposite Wandsworth’s Wha Gwan Caribbean restaurant after an open mic night when a police van did a “hard stop” in front of her parked car.

A Met Police spokesman said that officers approached Bennett’s vehicle after noticing it had “heavily tinted front windows”. Bennett has since had her windows independently tested and a document says that “there is no additional tint fitted to the front windows”.

Police said they suspected illegal items were concealed inside when Bennett refused to comply with orders to open the window and unlock the door. The nurse was asked to leave her vehicle 23 times.

“I just literally went into a panic,” she explained. “They dragged me out of the car.  After the search I just wanted to go home.”

Bennett has published footage from the incident captured on the police officers’ body-worn cameras. In it she can be heard telling officers she is scared of “how [police] treat black people” and expressing a wish to phone her lawyer.

At one point an officer is heard saying that Bennett appears to be behaving “somewhat erratically” and asks her friend if she has any medical problems which could make her feel anxious.

Another officer, speaking directly to Bennett, later says: “Right, you are really starting to annoy me madam and now you are accusing me of being racist, which I think you are doing to obstruct us.”

She is eventually “dragged” out of her car and placed in handcuffs before being taken to a west London police station and detained for 19 hours.

EachOther has seen a note from Bennett’s consultant psychiatrist at the Central Wandsworth and West Battersea Mental Community Health Team, issued on 24 September last year, which confirms she has been diagnosed with PTSD dating back to 2002. She said that she had submitted this as evidence during her trial in September. 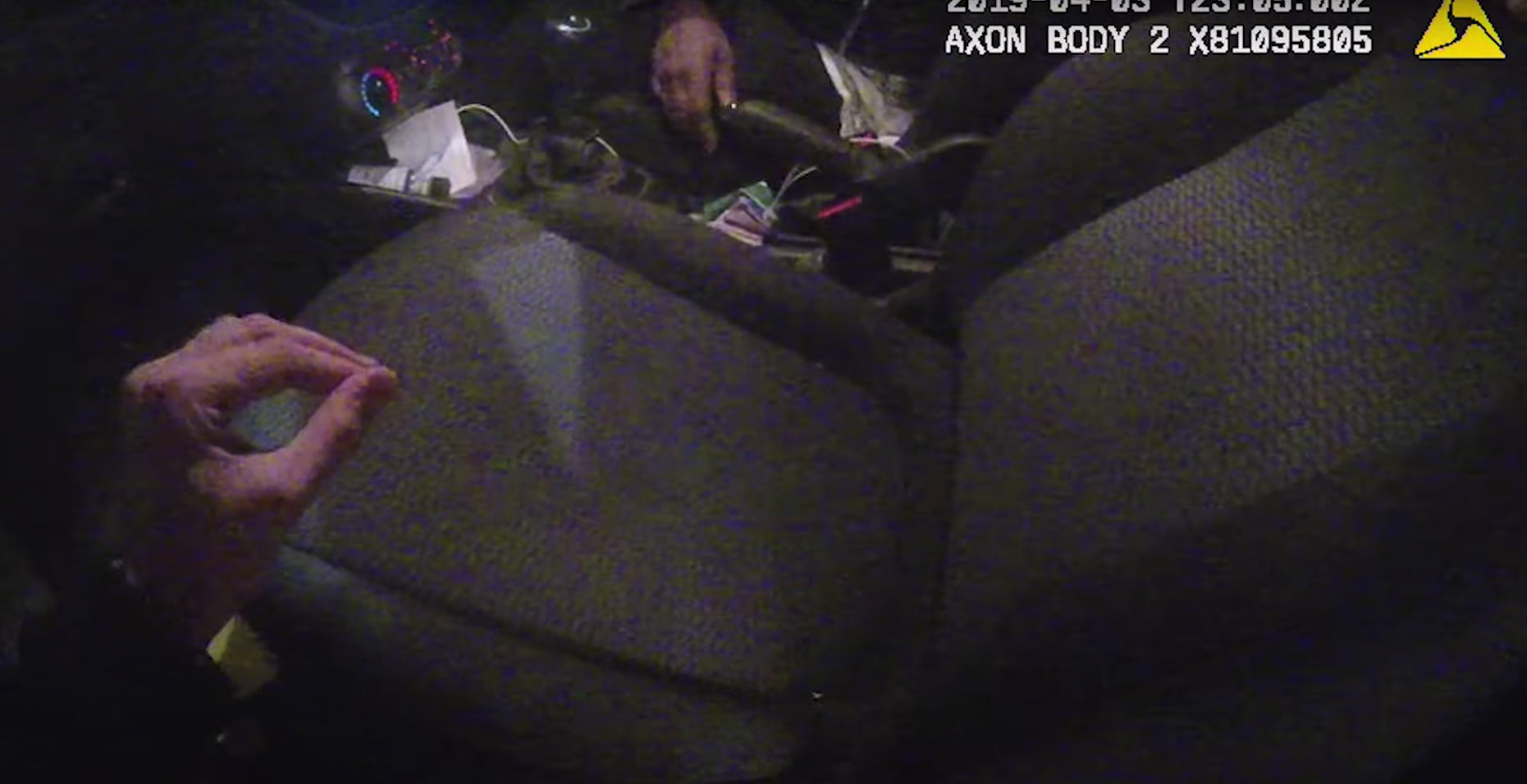 A still of a policeman talking to Neomi Bennett during a stop and search in April 2019 last year. Credit: YouTube

A police investigation into the incident, after Bennett made a complaint last year, found that the officers’ behaviour was satisfactory.

But Katrina Ffrench, chief executive of police accountability charity StopWatch, has described their conduct as “disgraceful”.

“This troubling case demonstrates how innocent law-abiding people can become embroiled in the criminal justice system as a result of stop and search powers,” Ffrench said. “Neomi is a pillar of society and if this can happen to her then goodness knows what happens to children and young people during their police encounters. We must ensure that this public service and institution like any other is held to account.”

Barrister Ann Tayo said that Bennett’s case “raises issues not just in relation to the police’s behaviour towards black people but also people who may be vulnerable, who have health issues”.

“The police officer clearly didn’t recognise that she had a genuine fear of harm. She was surrounded by a number of police officers … that triggered some post-traumatic stress disorder.”

Tayo added that police officers need to be properly trained and also need to be held to account for the actions. “They need to see there is going to be a price to pay if they act out of line,” she said.

A Met Police spokesman said: “We are aware of the decision by the CPS not to pursue the appeal hearing.”

Stop and search and human rights

The use of police stop and search to tackle violent crime continues to be controversial.

In August last year, Home Secretary Priti Patel insisted that “stop and search works”. “We hear it again and again from police that [they] need to be empowered,” she told the BBC.

The home secretary has granted police forces across England and Wales expanded powers to carry out searches without “reasonable grounds” for suspicion if serious violence is anticipated, as part of a pilot scheme.

Opposition MPs and human rights groups have warned that the tactic is being disproportionately used on the black community. On 7 June, Liberal democrat MP Ed Davey revealed that black people are 47 times more likely than white people to be stopped and searched without suspicion.

The efficacy of stop and search has also been called into question. A 2017 data study for the College of Policing into a decade of London stop and searches found them to be “inconsistent” and “weak” as a deterrent.

Help us help you stay up to date with the news you need to know about and donate just £3 a month to support our editorial team.

Acoalition, which works to promote effective, accountable and fair policing

8 min read
Institutions / 6 Jan 2020 5 UK Human Rights Issues And Trends To Watch In 2020
6 min read
Discrimination / 5 Jun 2020 Anti-Racism Protests: What Are Your Rights Amid The Pandemic?