‘Brushed Aside’: Key Workers Speak Out Amid Fears Covid-19 Will Increase Racial Inequality

As the first tragic images of the UK’s coronavirus victims began to emerge, it quickly became evident the lives being lost were disproportionately those from black, Asian, and minority ethnic (BAME) communities.

Analysis published by the Office for National Statistics (ONS) this month revealed that black people are four times more likely to die after contracting Covid-19 than white people – while people of Bangladeshi and Pakistani, Indian, and mixed ethnicities also have a significantly higher risk of death.

News reports have also shown an increased mortality rate for other ethnic minorities, including Jewish people.

Last month, London mayor Sadiq Khan raised his concerns in an article in the Guardian, saying: “One of the biggest underlying factors driving the disproportionate number of deaths in BAME communities is socioeconomic.”

People from BAME backgrounds form the backbone of frontline roles in the UK, such as bus drivers, cleaners and security guards. These are professions in which, according to ONS analysis, staff face an even higher risk of dying from the virus than those working in healthcare.

Even in the NHS, where 40% of doctors and 20% of nurses are reportedly from BAME backgrounds, research has shown that these BAME staff are disproportionately put on the frontline. More than half of nurses on the lowest pay band are from BAME backgrounds, where they are more likely to be exposed to the virus. A survey by the Royal College of Physicians found that 76% of BAME doctors are worried about contracting coronavirus in the course of their work.

Samir Jeraj, policy and practice officer at the Race Equality Foundation, told EachOther that the charity is “alarmed by the disproportionality [of deaths] but, unfortunately, not surprised.”

He added: “Black and minority ethnic people are more likely [to be] in those key medical roles, but also roles that have potentially been low-paid, low status, insecure but are now vital – so transport, food, food distribution.”

Cindy, a black British woman and a supervisor at a south London tube station, believes the easing of the government’s lockdown restrictions will further risk the lives of workers from BAME communities.

“The only reason the prime minister has agreed or has decided to lessen the restrictions is because it’s disproportionately black people that are dying,” she told EachOther.

“I can’t imagine that if it was white people that were four times more likely to die from the virus that suddenly he would be lifting restrictions and telling people that they can have unlimited exercise.”

On 10 May, prime minister Boris Johnson told the nation that the government was taking “careful steps” to modify its lockdown measures and that it was “not the time to simply end lockdown this week”.

He unveiled a new Covid-19 alert system which he said will determine “how tough” social distancing measures will need to be, based on the virus’ transmission rate and the total number of cases.

Johnson also outlined a “conditional” plan to re-open schools to some pupils by 1 June and said that people who cannot work from home should be “actively encouraged” to go out to work, sparking a row with unions over a lack of health and safety assurances.

At least 42 Transport for London (TfL) workers are reported to have died after contracting coronavirus. Meanwhile, rail worker Belly Mujinga tragically died from coronavirus after being spat on while on duty.

Read about our member, Victoria station ticket office worker Belly Mujinga, who died from coronavirus after being spat at on the concourse: https://t.co/NZd3m3fjdq

Cindy said that three of her colleagues had tested positive for Covid-19, all of whom are black, including one woman who fell seriously ill.

She said she and her colleagues were only provided with masks on Monday (11 May), following Boris Johnson’s latest announcement, and that there has also been a shortage of protective gloves.

Cindy, a supervisor on the London Underground

Cindy’s job has drastically impacted her day-to-day life, with her having to move out of her family home to live with a friend, as her parents are both vulnerable.

“It’s scary. There are people my parents know, family friends, that have died from this thing. All I’m doing is just trying to keep myself healthy.”

Matson added that PHE has maintained that “medical-grade masks” are not needed in these situations but that TfL has been offering staff “basic masks” since Monday (11 May) to “coincide with new government advice to passengers to wear face coverings on public transport”.

ONS analysis has also shown that workers in certain occupations are more likely to die from coronavirus, with security guards facing one of the highest risks of death. Taxi, coach, and bus drivers also faced a significantly increased risk of death.

Cetin, a security guard at St George’s Hospital, south London, told EachOther that he and a few other colleagues walked out on two shifts over fears for their safety, but had to return to work after they weren’t paid.

The 50-year-old shift supervisor, who is Turkish-British, said his employer only provided “basic” protective equipment, including hand gloves and disinfectant. He claimed staff had requested masks, but this had been refused. Cetin’s employer, Bidvest Noonan, did not respond to EachOther’s request for comment.

What investigations are looking into the high number of BAME deaths?

Public Health England (PHE) has launched a scientific review into the deaths of BAME frontline workers, which is expected to conclude at the end of this month. But, some campaigners have raised concerns about Sir Trevor Phillips’ involvement in the inquiry, after he was suspended from the Labour party over alleged Islamophobia.

London mayor Sadiq Khan has written to the Equality and Human Rights Commission (EHRC) calling for a wide-ranging investigation into the disproportionate impact the coronavirus pandemic has had on people from BAME communities.

Under new guidance in England, NHS staff from BAME backgrounds are set to be given roles away from the frontline as part of plans to reduce their significantly higher death rate from Covid-19.

Further research by the ONS has shown that male workers are nearly twice as likely to die from Covid-19 than their female counterparts.

Cetin, who has two children he supports financially, said: “Even now I’m still concerned going into work. But I can’t afford to stay off work … I’m just about coping and paying my rent and bills.”

Rae, who drives on a south London bus route, called out the government for being “reactive and not proactive” in protecting staff in frontline jobs. She said that her company had only started providing gloves and masks since 11 May.

Since the government had relaxed restrictions, she said there had been a “flood of people” on her buses, meaning that social distancing couldn’t be enforced. For Rae, a black British woman, the bleak death statistics have shown how pervasive racial inequality is in the UK.

“Before the pandemic, they were trying to get the Windrush community out,” she told EachOther. “And then, lo and behold, they needed the Windrush community to come back from retirement to help and put in all these hours…[it’s] not to say that there aren’t Caucasian people on the frontline, I’m not taking away from that whatsoever, I just don’t feel like it was ultra-inclusive.”

“I do feel like there is a strong undertone of ‘let’s brush this to the side’ and ‘let’s not really pay attention to this’, even though we’re the highest risk at the moment.”

As the UK government looks to further loosen restrictions, race equality think tank Runnymede has predicted that the pandemic will exacerbate racial inequality in the UK.

Dr Zubaida Haque, deputy director of Runnymede said: “Black and ethnic minority (BME) groups in the UK are among the poorest socio-economic groups.

“There are structural inequalities that place BME groups at much higher risk of severe illness from Covid-19, as well as experiencing harsher economic impacts from government measures to slow the spread of the virus.” 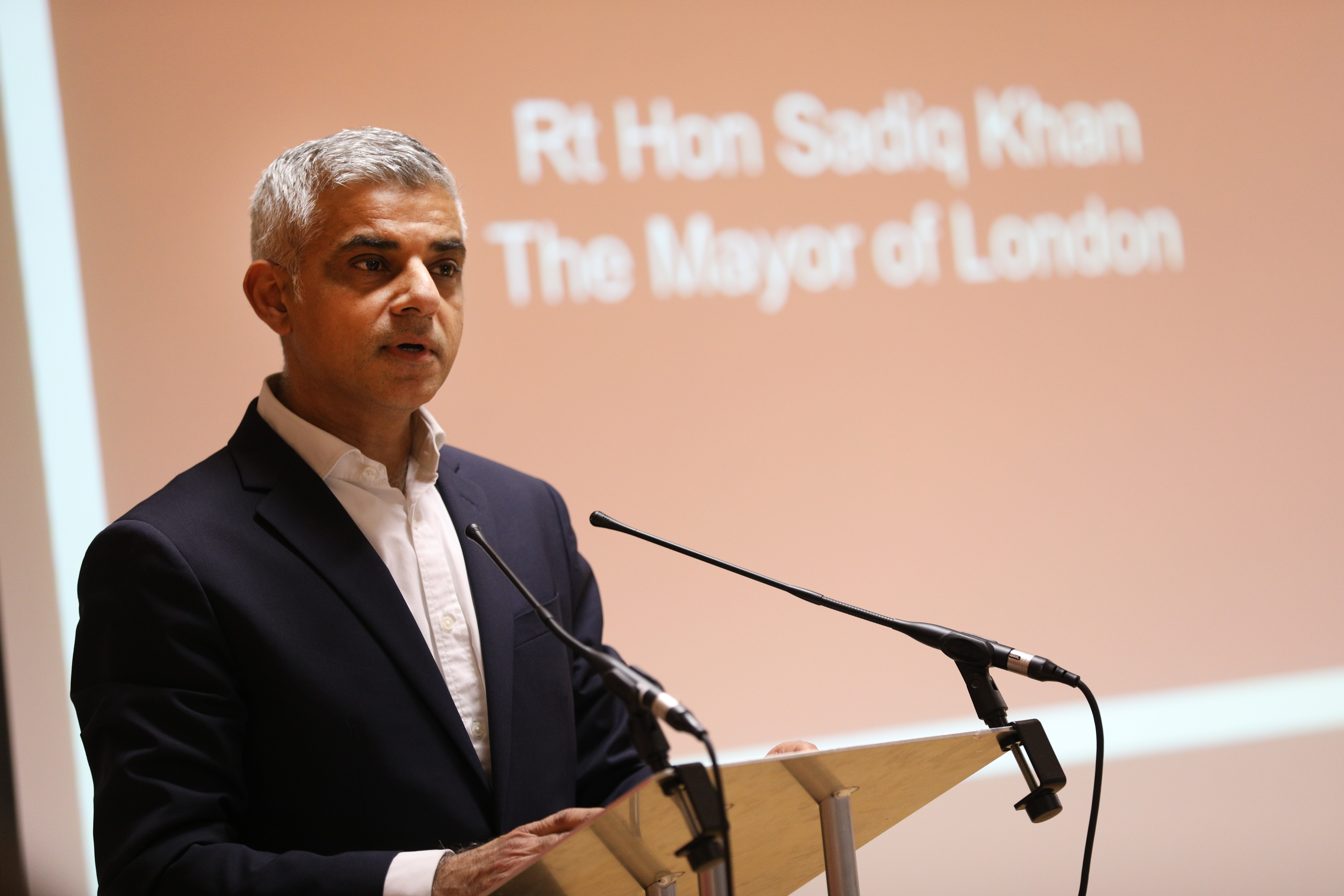 Earlier in May, more than 70 public figures, including Baroness Doreen Lawrence and author Malorie Blackman, called for an independent public inquiry into the Covid-19-related deaths of people from ethnic minority backgrounds.

Separately, Public Health England (PHE) is carrying out a scientific review into the impact of coronavirus on frontline workers from BAME backgrounds, which is expected to be completed by the end of this month.

Elsie, a cleaner from Sudan, who is based at a college near Birmingham, told EachOther that her employer said she should buy protective equipment at her own expense.

She said that she didn’t feel safe at work, and said that the disproportionate death rate for workers from BAME backgrounds made her feel “uncomfortable”.

“I feel very sad and afraid for me and my family,” she told EachOther.

“I feel uncomfortable about why we are not the same, why they put us in danger.

Sam, a Turkish Deliveroo driver, told EachOther that he has picked up food from restaurants where social distancing measures weren’t being properly enforced. 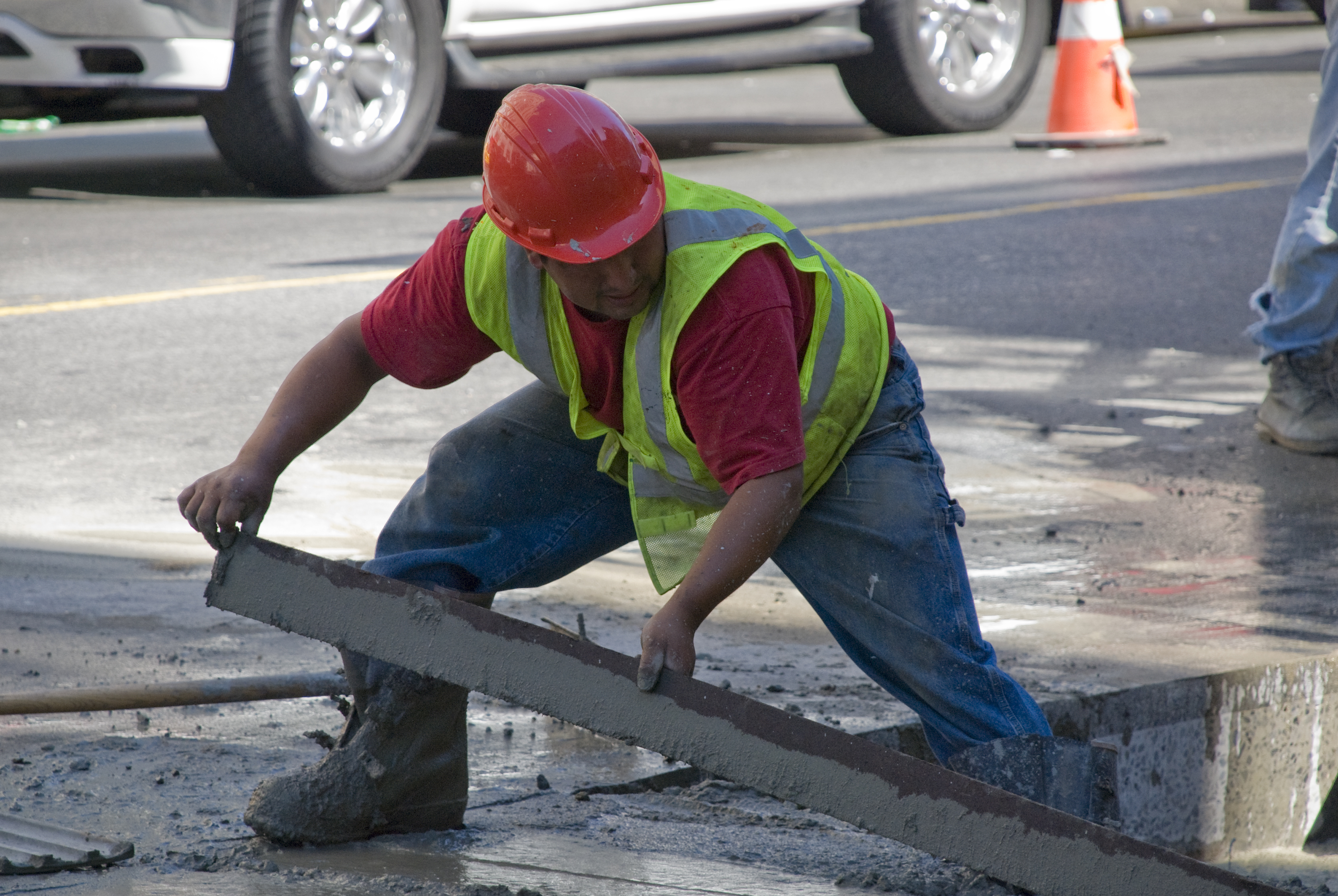 Asked if he feels safe at work, Sam replied: “No. I’m frightened, to be honest with you.

“My wife has got diabetes and high blood pressure. She’s frightened. I mean, she just told me right now, she’s always saying to me: ‘Don’t go.’

“But I have no choice, I have three kids.”

Sam said he was “horrified” by how a disproportionate number of ethnic minorities had died with coronavirus.

“Ethnic minorities, we are the frontliners: the bus drivers, the cleaners, the nurses, hospital cleaners – you name it,” he said.

“We didn’t deserve this, we should get more help from the government. We should have been the priority, we shouldn’t have had to ask for safety equipment, we wouldn’t have lost so many lives.”

* Some names have been changed for this article

An online petition has been set up calling for the man who spat at Tube worker Belly Mujinga to be prosecuted.