No-Deal Brexit: Why Is A Trade Union Taking The PM To Court?

The Independent Workers’ Union of Great Britain (IWGB) has launched a legal bid to force Prime Minister Boris Johnson to obey the Benn Act, which requires him to seek a three-month Brexit extension if parliament has not approved a deal by 31 October. The union says it is acting in the name of protecting workers’ rights based on EU law, which the UK stands to lose if it leaves the EU without a deal. So, what is at stake? Josie Laidman explores.

What Is Going On With The Benn Act? Last month, Parliament passed a bill – informally known as the Benn Act, after its proponent Labour MP Hillary Benn – with the intention of preventing a no-deal Brexit. It gained Royal Assent, or in other words was rubber stamped by the Queen, on 9 September.

The bill requires the PM to seek a three-month extension from the European Union in the event he is unable to secure a deal by 18 October, ahead of the current Halloween deadline.

In spite of this, Johnson has repeatedly indicated he will not ask for an extension. He faces accusations that doing this would breach constitutional law, and it has also argued he could be found in contempt of court – a jailable offence.

Reports suggest Johnson may try to get around the Act by asking the EU for an extension, while simultaneously sending a separate request for the initial letter to be ignored.

What Does IWGB Hope To Achieve? The IWGB is hoping to get an injunction to “restrain the PM from undermining the purpose of the Benn Act.” If the PM breaches this order, he could be found in contempt of court, and face a fine and possible legal action.

The union said the case “is particularly important to the union and its members because of the impact Brexit and in particular a no-deal Brexit will have on employment rights which are based on EU law”.

The IWGB has previously brought a number of cases to court which have relied on EU law, including a £1 million holiday pay claim against NHS contractor The Doctors Laboratory. Without a deal, there may become a point where similar important cases may no longer be possible to win.

“In a no-deal Brexit, Tory Brexiteers will have free reign to water down employment rights and workers will lose access to the European Court and the Charter of Fundamental Rights, which the IWGB has relies on to defend its members,” said Dr. Jason Moyer-Lee, the trade union’s general secretary.

“Brexit has put not only our immigration status in play, but also the basic legal framework that we can use to fight for better employment rights,” said Mr Ayala. “In the same way that we have fought for and won dignity at work, we will fight for our basic employment rights.”

No-Deal Brexit: What Employment Rights Are At Risk? Membership to the EU brings with it extra employment rights. While the UK would still be subject to the European Convention on Human Rights – which is a separate legal system – the European Charter of Fundamental Rights is still at risk of being scrapped after Brexit.

Other UK employment laws will not change after Brexit because they were created at a national level. These include gender pay gap reporting requirements, the national minimum wage, national living wages, and the Modern Slavery Act.

The IWGB argues a no-deal Brexit would mean workers would no longer be able to rely on the supremacy of EU law, the Charter, or the European Court of Justice, leaving ministers free rein to water down EU-law derived employment rights.

The government has also suggested that current ECJ case law will be preserved, but there is no provision allowing the ECJ to have any impact on the interpretation of new laws.

A Final Say In Employment Disputes Currently, individuals and unions can request that cases are referred to the ECJ if they believe that UK courts and tribunals have not properly respected their EU employment rights. For example, UK workers secured the right to equal pay for work of equal value through this route – a matter left out of the UK’s Equal Pay Act 1970, but since covered in the Equality Act 2010 – arguing that it is a fundamental right under the EU Treaty (Article 157).

If and when Britain leaves the EU, the Supreme Court will have final say. However, it is very rare for the Supreme Court of England and Wales to depart from one of its own previous decisions. This means EU standards that have already become part of English case law, even when they have overturned domestic laws, might be here to stay.

No date has been set for a hearing on the IWGB’s application yet, but they hope the case will run alongside similar cases discussing the human rights implications of a no-deal Brexit, including one brought by Liberty and another case brought by Jolyon Maugham QC and Joanna Cherry QC MP. 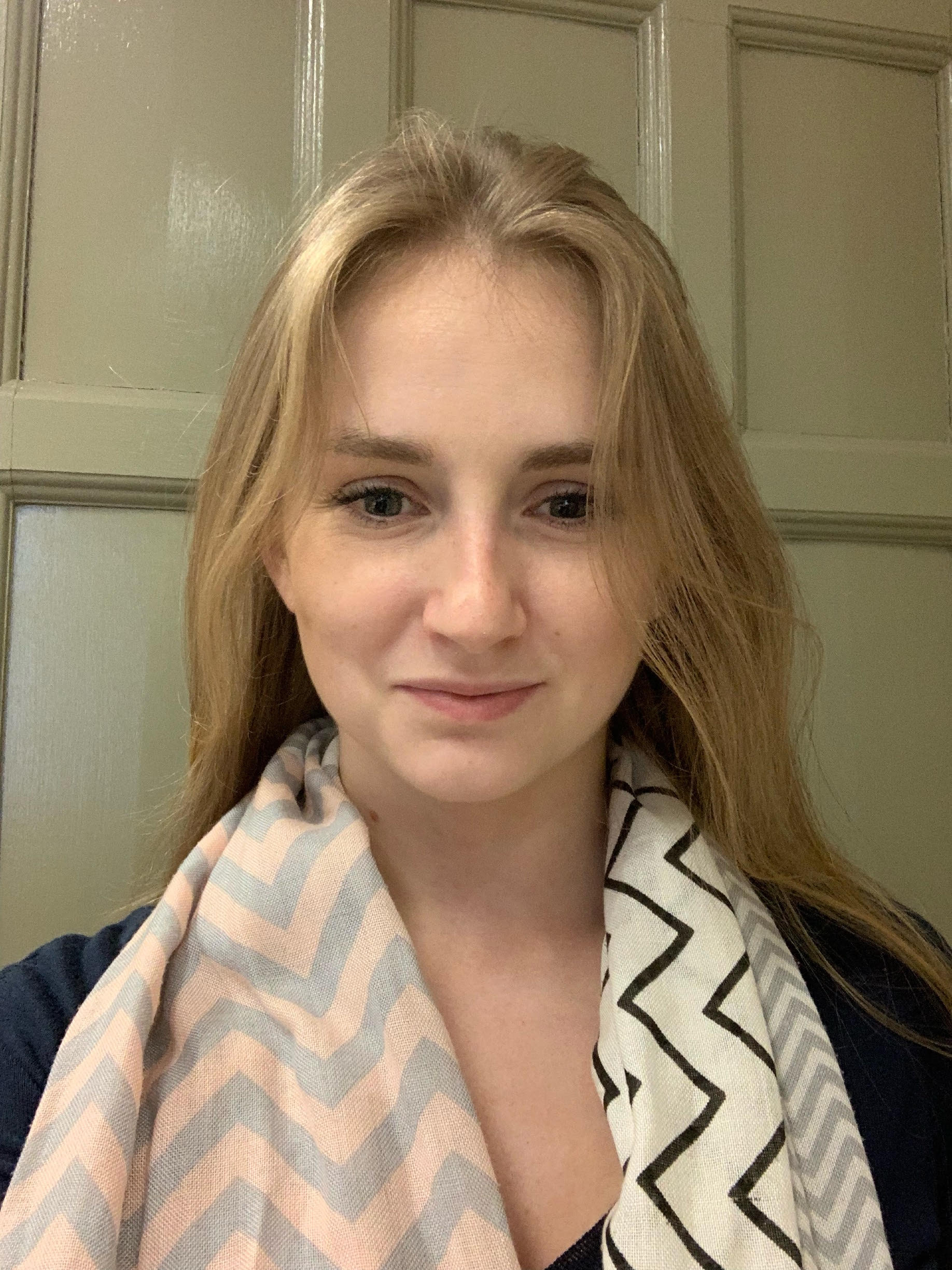