Why Aren’t Boys Entitled to the HPV Jab?

By Catriona Aitken, Journalist 4 May 2018

Currently, in the UK, only girls are offered an HPV vaccination, a potentially life-saving preventative treatment for cancer. But should it also be rolled out to boys? RightsInfo’s Catrìona Aitken investigates.

Eighty percent of the population will have the Human Papillomavirus (HPV) at some point in their lifetime, and five percent of cancer cases worldwide are caused by this virus. It’s also the common sexually transmitted infection (STI), with around fourteen-million new cases reported worldwide each year.

However, currently, only girls aged between 12 and 13 are entitled to a free vaccination against HPV, as well as a recently confirmed rollout of the pilot introduction of vaccinations for gay men. However, all men can be carriers of the infection and are still at an increased risk of cancer, with The Guardian recently reporting a rise in head and neck cancers in men. It’s a campaign which has now reached Parliament too, with Sir Roger Gale MP leading a debate on whether withholding the vaccination violates boys’ right to health by increasing their risk of developing cancer.

MPs from across the political spectrum have previously voiced their support for the campaign, with a media backed ‘Jabs for the Boys’ campaign also increasing the pressure on Health Secretary Jeremy Hunt to take action.

Speaking in Westminster Hall, Sir Roger described the case for gender-neutral HPV vaccinations as a “no-brainer” and highly emphasised how common it is to be a carrier of the virus, sometimes dormant and often, particularly among men, not identified until many years after contraction.

The Joint Committee on Vaccination and Immunisation (JCVI) intend to meet in June. However, while they promised a recommendation on the gender-neutral vaccination issue in 2015, it was deferred to 2017, and then again indefinitely.

Unfortunately, ahead of this final recommendation from the JCVI, few certain conclusions can be drawn from the debate. However, members involved drew attention to a number of important factors, which they hope will be met with a prompt JCVI response. “We cannot wait”, concluded Sir Roger Gale”. “Tomorrow comes very quickly”. HPV Action is a collaborative partnership comprising of fifty different organisations, both patient and professionals, who are working together to achieve gender-neutral vaccination policy and drastically reduce the number of cases.

Jamie Rae is Founder and Chair of the Throat Cancer Foundation, one of the founding members of HPV Action, and is himself a cancer survivor. In 2010, Jamie was diagnosed with Tonsil Cancer as a result of HPV, and is now leading the campaign for vaccinations.

Speaking to RightsInfo, he explained: “I’m not a smoker and I’m not a heavy drinker, which are often considered the main contributing factors to those types of cancer. I discovered that the cancer was actually caused by a virus that I’d never even heard of: The Human Papillomavirus.”

I really didn’t want anyone having to suffer with avoidable cancer. It just didn’t make any sense to me.

Describing it as a “Cinderella cancer”, Jamie believes that there are worryingly few resources relating to HPV, particularly for men. Setting up his charity while still recovering, he adds: “I really didn’t want anyone having to suffer with avoidable cancer”, he told us. “It just didn’t make any sense to me.”

Jamie strongly believes that lack of gender-neutral HPV vaccinations is undeniably discriminatory, on “a number of levels”. Of the five types of cancers associated with HPV, two affect women, and three affect men. “The fastest growing new cases of cancer are throat cancer. In terms of men and young men, throat cancer is most prevalent”, Jamie said. “And here we have a situation where we’re denying boys access to this vaccine”.

An Issue of Gender Talking about gender discrimination, Jamie says the current policies are hurting women too, leaving them to carry the full weight of sexual health precautions. He also adds it is “naive” to suggest men will check if someone has been vaccinated, and that the average age of a man attending a sexual health clinic is 32, some twenty years older than girls receiving the vaccinations.

Talking about the increased prevalence of “casual sex”, Jamie said: “We either face up to the fact that it’s happening every second of every day and people are being exposed to the virus, or we just keep ignoring it and let people suffer.”

We either face up to the fact that it’s happening every second of every day and people are being exposed to the virus, or we just keep ignoring it and let people suffer.

Jamie is pleased that the debate is drawing attention to the cause, but he is worried that, despite pressure on the Department of Health to move forward on this issue, while the JCVI remain silent they have something to “hide behind”. Although he says that this recommendation “must come this year”, he does not seem optimistic about the chances of this occurring promptly.

“I think it’s going in the right direction”, he concluded. “It’s just frustrating”.

Is There a Human Right to an HPV Vaccination? Article 12 of the International Covenant on Economic, Social and Cultural Rights (ICESCR), which the UK has signed and ratified, recognises the right of everyone to “the highest attainable standard of physical and mental health.” Article 3 of the same treaty states that governments must ensure “the equal right of men and women to the enjoyment of all economic, social and cultural rights.”

So, if the government has the resources to make the vaccination available to the public, there is an argument that it must make it available to men and women in order to comply with their obligations under the ICESCR. If the government fails to do this, and refuses to offer boys the vaccination, it may face accusations of discriminating against boys and violating their human right to the highest attainable standard of health.

The United States, Canada, Australia, New Zealand and many other countries already implement a gender-neutral health policy by offering this vaccination to girls and boys, and studies recently emphasised the likelihood of a link between HPV and prostate cancer, and instances of other cancer cases resulting from HPV have been reported.

In fact, research suggests that men with HPV are more than twice as likely to suffer from prostate cancer. Despite this evidence, and previous debates on gender-neutral vaccination, some decision-makers are still reluctant to give the go-ahead to a universal, indiscriminate policy.

A lack of awareness of the correlation between HPV and certain types of cancers, and stigma around sexual health issues, have stalled progress. Opponents have cited moral reservations, and safety fears surrounding complications of the drugs administered, as just some of the justifications for keeping the status quo. However, the complication rate is extremely low and for campaigners like Jamie, it does finally feel as if the tide is turning. 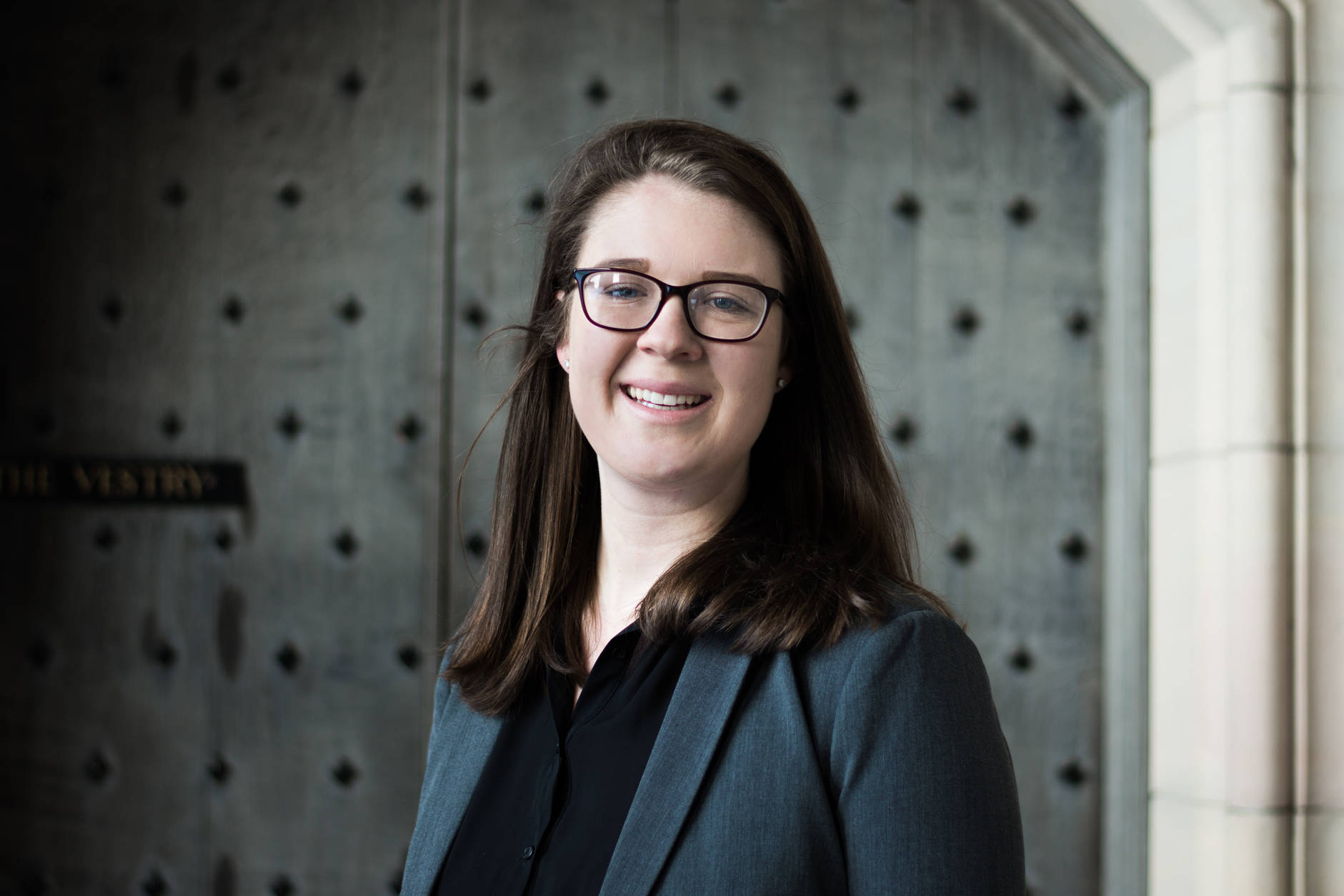