Blood Donation Rule Changes Ease Discrimination Against Queer Men, but is it Enough?

Blood donation rules for gay and bisexual men have been relaxed across the UK in a “landmark change”, but are the modifications enough to eradicate discrimination?

In what some considered a breach of Article 14 of the Human Rights Act protecting marginalised groups from discrimination, any man who had sex with a man in the last three months was previously ineligible for blood donation. The new criteria will now allow men who have sex with men in a monogamous relationship to donate blood.

“This landmark change to blood donation is safe and it will allow many more people, who have previously been excluded by donor selection criteria, to take the opportunity to help save lives,” said Matt Hancock, Health Secretary at the time of the announcement.

Implemented in summer, the rules will allow people who have one sexual partner and have been with their partner for more than three months to donate blood regardless of their gender, the gender of their partner, or the type of sex they have. To equalise the process, all potential donors will be asked the same questions about their sexual history to confirm that they are eligible to donate blood. 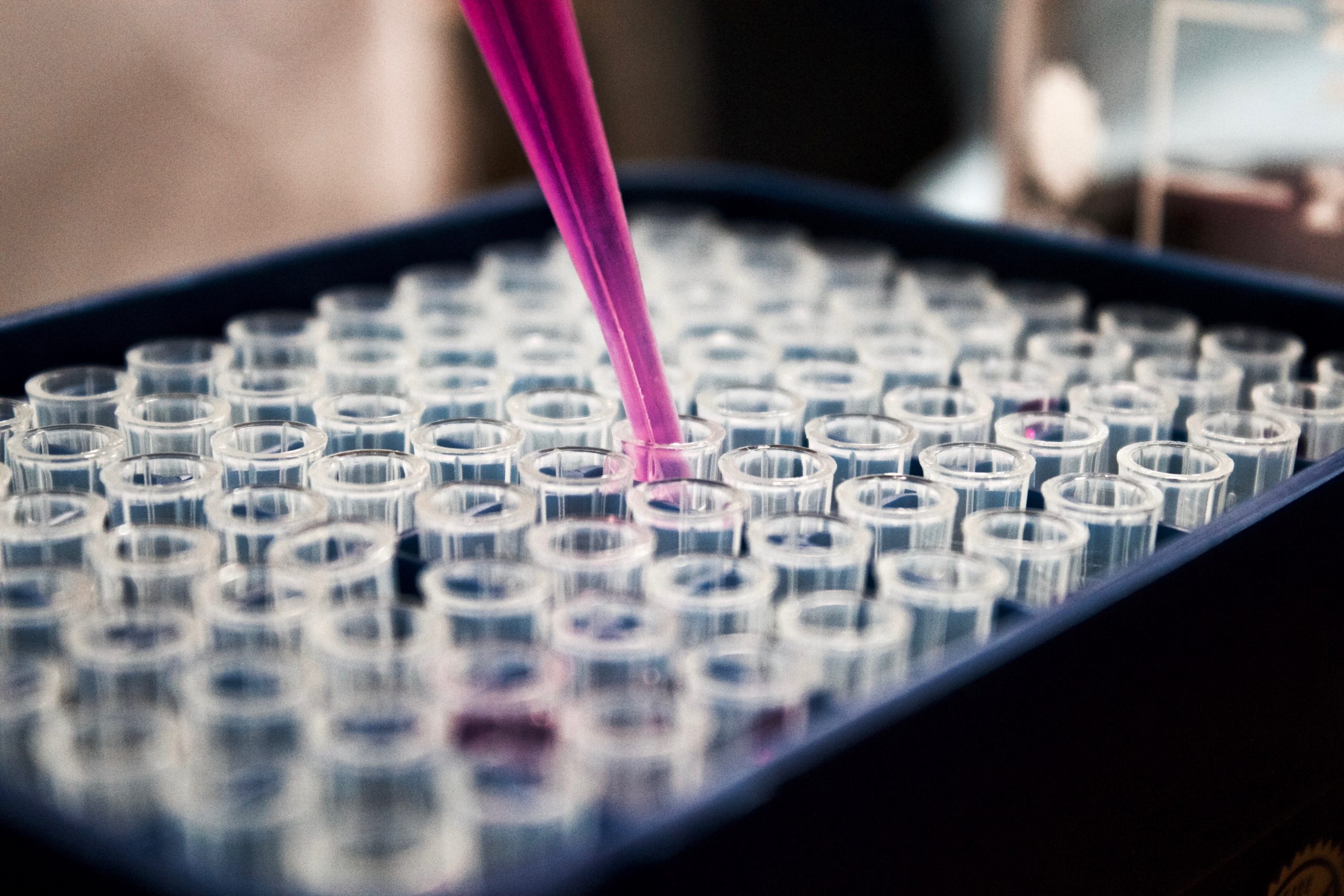 As all donors can potentially carry infections, the new guidelines adopt a “more individualised, risk-based approach” to donor selection criteria. The changes follow an evidence-based review into individualised criteria conducted by For the Assessment of Individualised Risk (FAIR) led by NHS Blood and Transplant.

The previous rules prevented men who have sex with men from donating blood unless they abstained from sex for three months before donation, which led some to break the discriminatory rules in order to donate blood. The new rule changes have been welcomed as significant in lessening discrimination against gay and bisexual men, recommended by the Advisory Committee on the Safety of Blood, Tissues and Organs, which advises UK health departments. However, there are concerns that the lack of clarity  could leave the door open for discrimination.

“It’s a really positive step in general, but we think it’s really important that the eligibility criteria are reflective of up-to-date evidence, so that people aren’t unnecessarily stopped or prevented from donating blood,” said Kat Smithson, head of policy at National AIDS Trust. “There are also other eligibility criteria that will remain in place that haven’t been looked at yet, like a lifetime ban on donating blood for anyone who has ever injected drugs.” 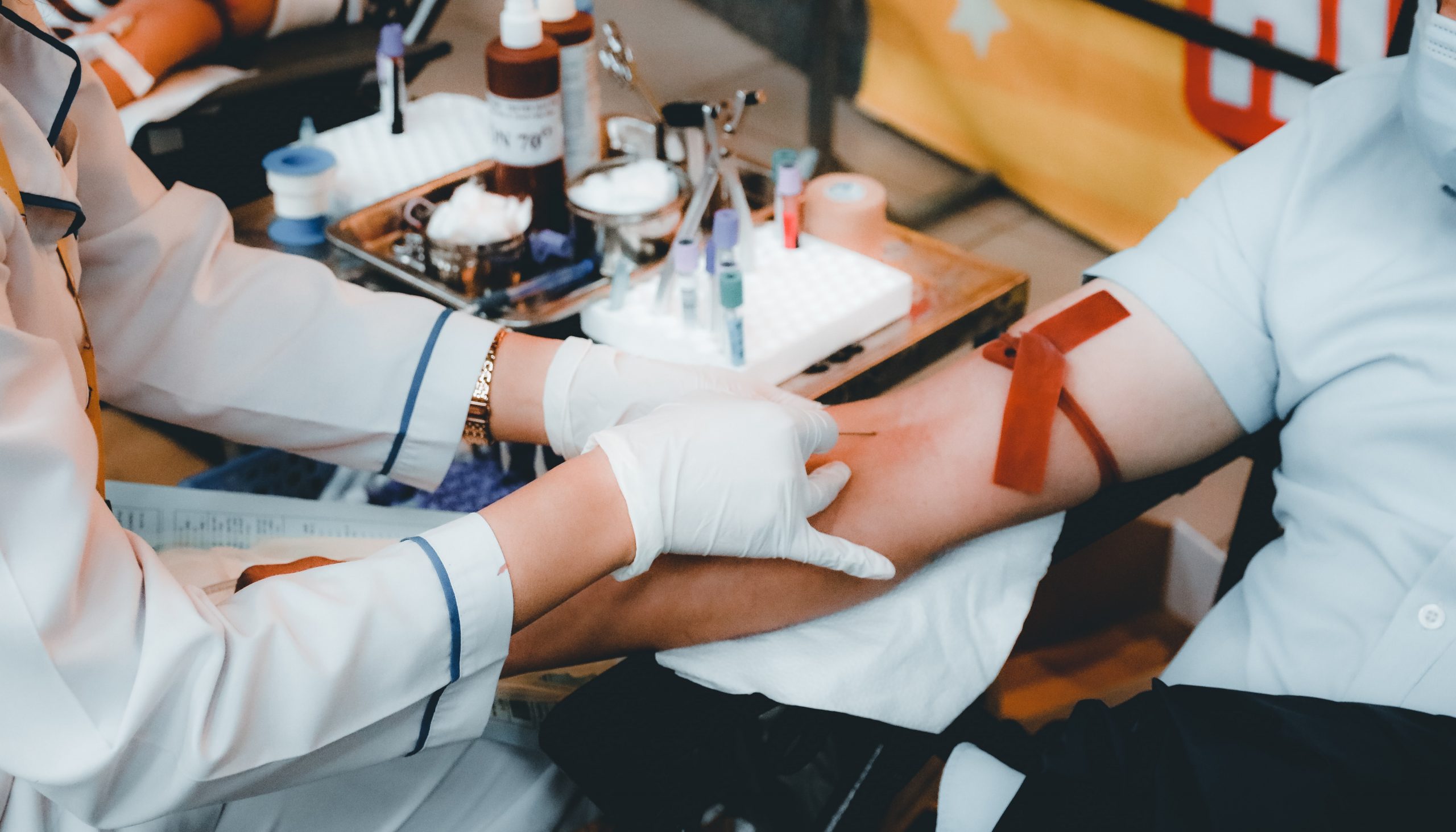 The current rules in the UK, which are supported by an EU directive, dictate that if someone has ever injected drugs in their lifetime they are never allowed to donate blood. The information provided for the three month ban on donating blood for anyone who has been sexually active where HIV/AIDS is common is vague, which may deter donors and confuse staff at donation centres.

“[The guidance] doesn’t define what countries they are,” continued Smithson. “In some guidance, it says this includes most of sub-Saharan Africa, so there could actually be other countries that would fall into this category. It’s a criterion that’s going to disproportionately affect people who are from communities who are more likely to have partners or are themselves from a country which may have a high prevalence of HIV.”

If potential donors are turned away without being given the correct information about a deferral period – three months if they have recently had sex with a new partner – then they may never return.

“We need to get the communication right around how you tell people that on this occasion their potential risk of exposure to infection is deemed too high, but at a later date they may be able to donate blood,” continued Smithson. “There’s a lot that could be learned from the sexual health sector in general around how we can communicate in a non-judgemental way about sexual health risks and infections risks.”

NHS Blood and Transplant have stated that their staff are trained to make sure they ask questions on sexual history sensitively, however, there is no publicly available information on training updates for enacting the new guidelines.

While the updated guidelines are being embraced, there are  concerns that the messaging around the changes could contribute to existing HIV/AIDS stigma.

“I welcome the idea that we’ve moved to a fairer system, which is more individualised risk assessment,” said Pat McCusker, Local Services Coordinator for Wakefield’s HIV Prevention Service at Yorkshire MESMAC. “However, I do wonder the extent to which changes in rules around blood donation end up inadvertently stigmatising people living with HIV and perpetuate harmful stigmas about the risk and danger of living with HIV.” 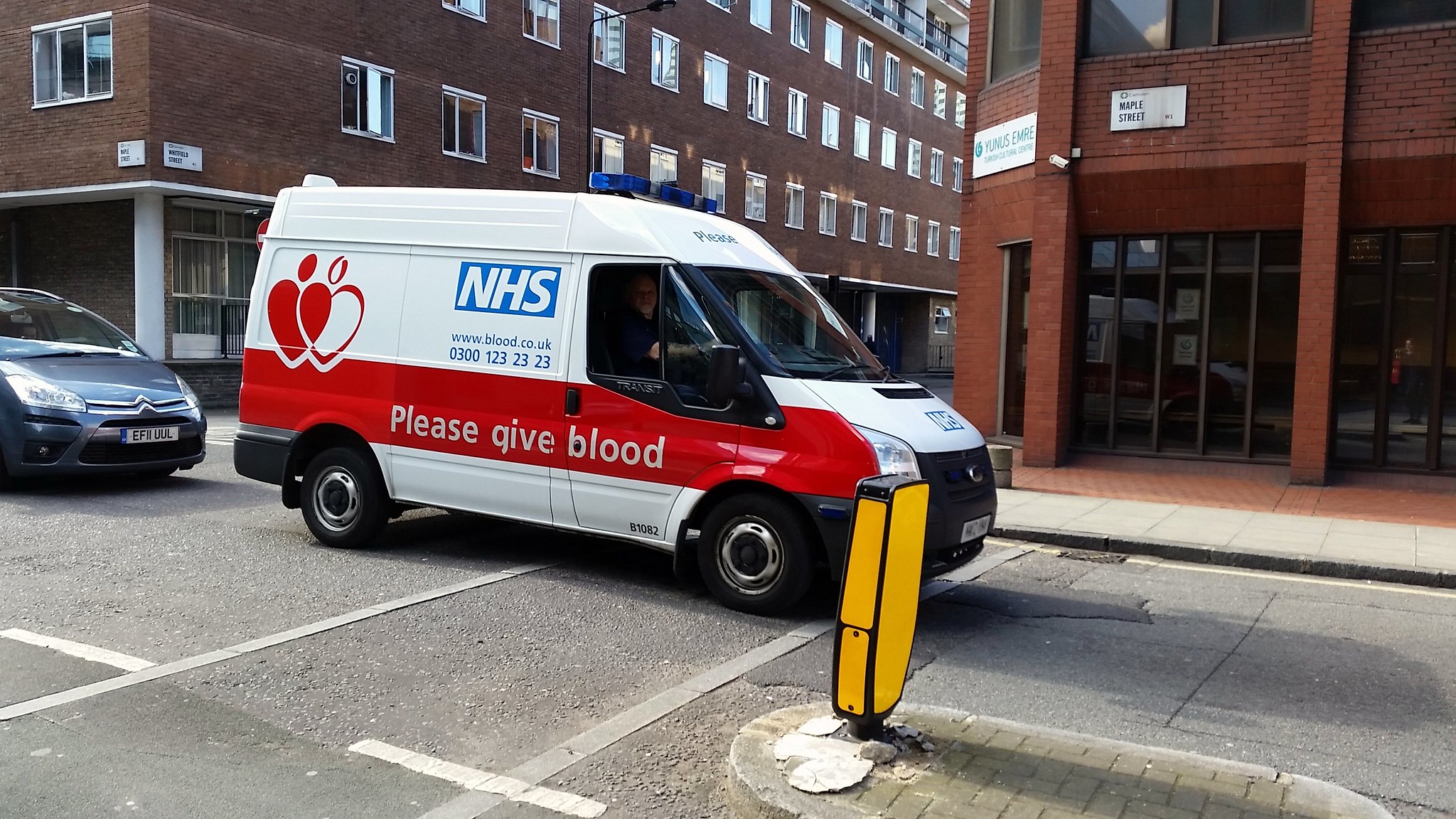 Current rules mean that anyone who has had sex, even with a condom, with anyone who is HIV positive or has other blood borne conditions like hepatitis B or C, is unable to donate blood for at least three months after the sex. The same rule applies if a potential donor has had sex with anyone who has ever received money or drugs for sex and if their partner has ever injected drugs, including body-building drugs, tanning agents and injected chemsex drugs.

“On one hand, you could see the changes in the rules as lessening the stigmas to do with HIV because we understand more about HIV risk now, so we’re able to include more people and that helps lessen the stigma around it,” McCusker continued. “On the other hand, you could say that the rules perpetuate the idea that living with HIV is something dangerous, whereas the reality for a lot of people is that it’s a chronic, manageable condition.”

Why the Human Rights Act is crucial for the UK