Systemic racism exists across every aspect of society, and maternity care for Black women is no exception. In honour of Black Women’s Maternal Health Week in the UK, EachOther examines five harrowing realities Black mothers face.

From deaths in childbirth to stillborn babies, Black women consistently have worse outcomes.

Last week, Nadine Dorries, a health minister, said: “It’s completely unacceptable for women to experience greater risk of poor outcomes during their pregnancy, or after giving birth because of the colour of their skin.”

Kemi Badenoch, minister for equalities, met with academics, public health experts, and regional health service managers last week to discuss how the issue can be tackled.

There are grassroots campaigns working to raise awareness on the issue, such as the FiveXMore campaign – who are spearheading Black Women’s Maternal Health Awareness week in the UK.

This week is designed to further highlight this statistic. We want to go a step further to uncover the fact that Black women have poorer experiences and maternal outcomes in general. #fivexmoreaw20 pic.twitter.com/5khqt4suD4

And last year a petition to improve Black women’s maternal mortality rates gained nearly 190,000 signatures – but is yet to be debated by Parliament, as it required, 95 days after closing.

1. Black women are more likely to die during pregnancy and shortly after childbirth

Black women in the UK are five times more likely to die than white women during pregnancy and shortly after childbirth, according to a 2019 report from watchdog MBRACE-UK.

The same report found Asian women are twice as likely to die during pregnancy and after childbirth than their white counterparts.

These inequalities tend to follow a broader trend when it comes to disproportionate deaths among ethnic minorities in health care settings – such as deaths from Covid-19.

In July, research published in the British Medical Journal revealed that Black pregnant women are eight times more likely to be admitted to hospital with the virus.

Research has attributed these stark disparities to a range of causes – including health complications and inadequate use of antenatal care. There are also reports of Black mothers receiving worse or differential treatment than their white peers, which leads us to our next point… 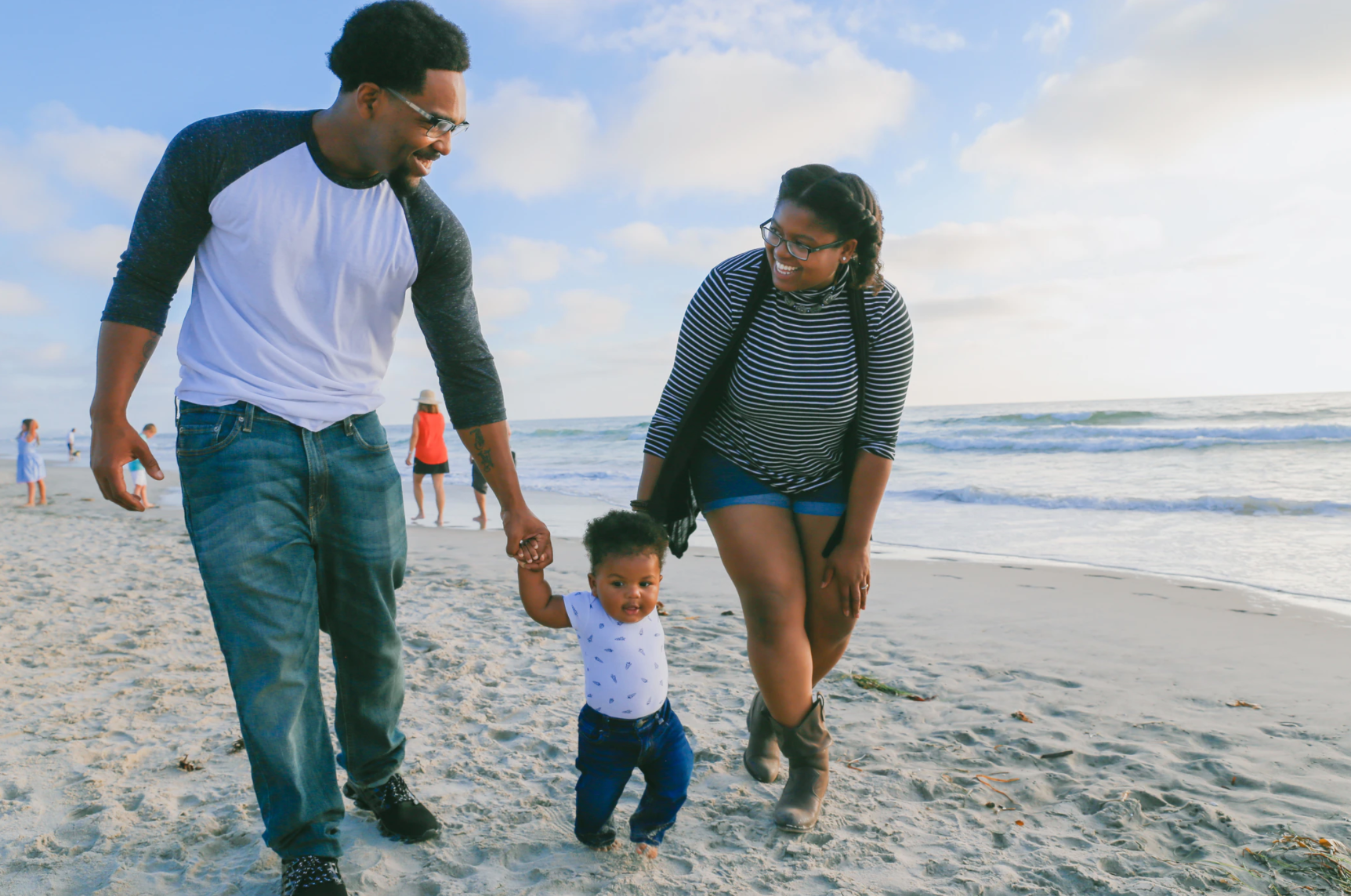 2. There is a false belief that Black women can handle more pain

Reports suggest belief in the false narrative that Black people feel pain less could be contributing to maternal health disparities.

Dr Ria Clarke, who is working towards becoming a consultant in obstetrics and gynaecology, told the BBC last year the culture and narrative of the “strong black woman” may prevent some from speaking up about concerns during pregnancy and birth.

This view is shared by Candice Braithwaite, founder of the Make Motherhood Diverse campaign.

The Equality Act 2010 is the piece of legislation which protects people with ‘protected characteristics’ from being discriminated against on the basis of them.

There are nine protected characteristics, and they include both race and being pregnant.

Article 14 of the Human Rights Act 1998 also protects us from discrimination on the basis of these characteristics.

The historical roots of this false belief can be traced to racist colonialism and eugenicist pseudoscience.

Much of modern day knowledge in the field of gynaecological medicine comes from experiments on Black women slaves, mostly without anaesthetic.

This could help to explain why in the US, two 2019 studies found that white mothers may receive more pain assessments after delivery and have better access to painkillers than women from other racial and ethnic groups.

The report’s authors say more research is needed to better understand what’s contributing to these disparities and what interventions might eradicate any racial and ethnic imbalances.

Meanwhile, an implicit assumption bias study in the US found that 40% of first and second year medical students believed that the skin of Black people was “thicker” than that of a white person, and therefore Black people are not as sensitive to pain.

3. Black women are 1.5 to 2 times more likely to have a stillbirth than white women

The study looked at data from more than 15 million pregnancies from 13 studies run in countries including the US and UK.

NHS England states that “the government’s ambition is, by 2025, to halve rates of stillbirths, neonatal and maternal deaths and brain injuries occurring during or soon after birth and to reduce preterm births from 8% to 6% (DHSC 2017).” 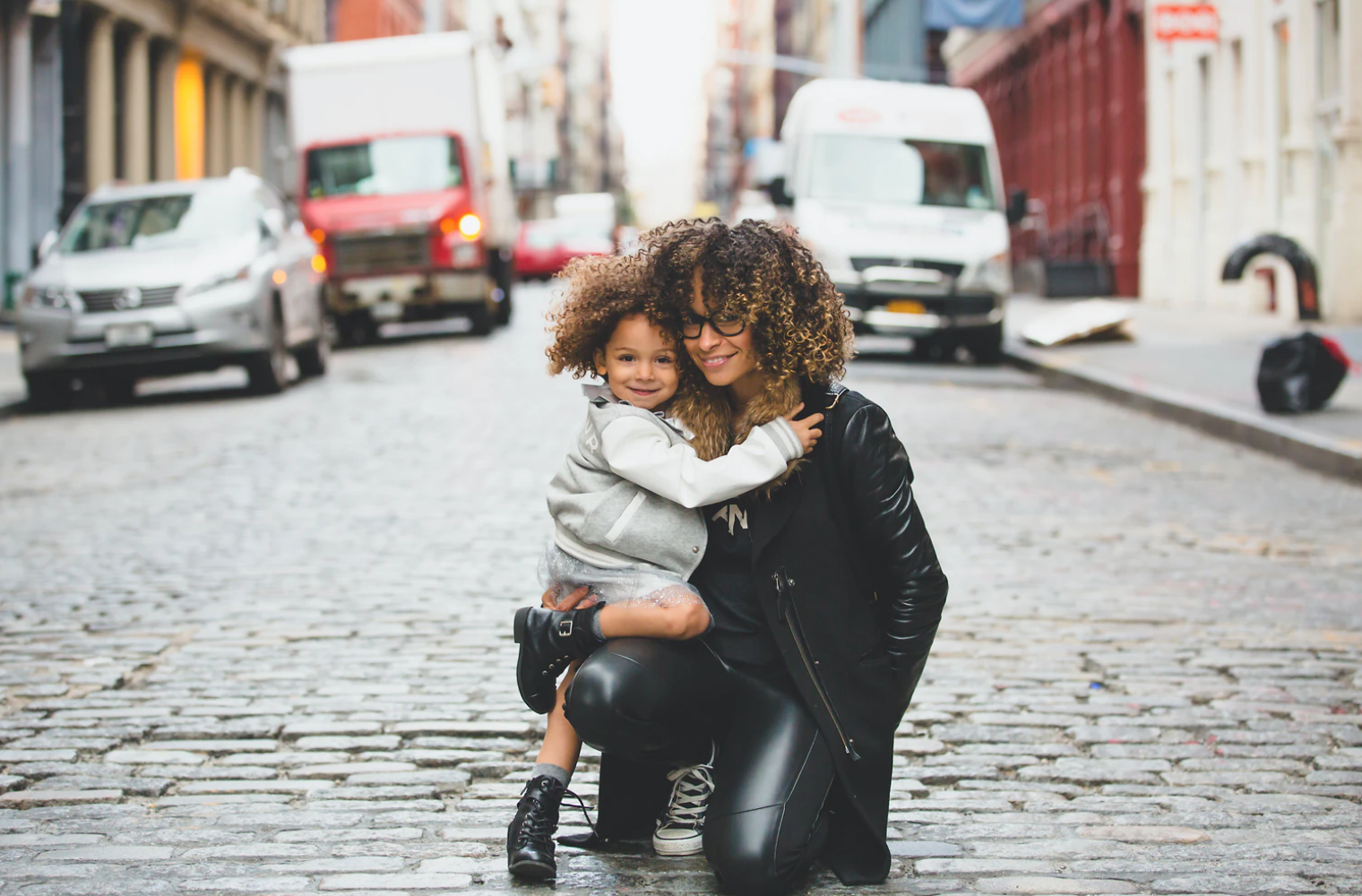 4. Black babies in UK have a higher risk of neonatal death

5. Four in five black women believe the NHS protects them less than their white peers

A study by Parliament’s joint human rights committee found that overall 64% of Black people do not believe their health is as protected by the NHS.

While 47% of black men believe the NHS does less to help them than white peers, that view is shared by almost four in five (78%) black women, the survey found.

Harriet Harman, who chairs the committee that commissioned the study, described the findings as “stark”.

She added: “The fact that this is most strongly felt by Black women perhaps reflects women’s greater role in caring for children and older relatives.”

Discrimination / 3 Aug 2020 Black Lives Matter UK: For Lasting Change, We Need ‘Movement Lawyers’
Health / 10 Jan 2020 Dying To Be Heard: The Fight For Mothers' Rights In Childbirth
Discrimination / 21 Jan 2020 'There's A Chasm Between The Expectations Of Mums And Dads'
Equality / 18 Sep 2020 'We Were Not A Priority': Pregnant And Alone Amid The Pandemic

A charity that provides advice and information to women, train doctors and midwives, and campaign for respectful and safe maternity care that protects women’s fundamental rights.