Addison Lee has become the latest company from the so-called ‘gig economy’ to lose a legal battle over the employment rights of their workers.

On Wednesday, an employment tribunal ruled that the company unlawfully treated one of their couriers, Christopher Gascoigne, as an independent contractor. The Central London Employment Council said that Gascoigne’s role at the company fell into the legal definition of a worker, which meant he was entitled to the minimum wage and holiday pay.

Mr Gascoigne had worked as a cycle courier, delivering parcels around London, for the company for nearly seven years. Although he and his colleagues were given Addison Lee branded bags and t–shirts and responded to a central controller, he had to sign a contract stating he was an independent contractor and not an employee, worker, agent or partner of Addison Lee. This meant that he was not entitled to any key employment rights.

This week’s ruling follows similar cases brought against Uber, City Sprint, Excel and eCourier which all operate in the gig economy.

Right, What is the Gig Economy? If you’ve ever taken a ride in Uber, ordered a takeaway from Deliveroo, or had a parcel delivered from Addison Lee, you have experienced the gig economy.

It basically means that workers take on various jobs and sell their labour through apps. Currently, there are more than one million people operating in Britain’s gig economy.

What Has This Got to do with Human Rights? Employment rights are an important part of human rights as they protect us against discrimination, exploitation and unsafe working conditions.

An employee is entitled to the full array of rights in Britain, including the minimum wage, sickness pay, annual leave and national insurance contributions.

Someone who is self-employed or an independent contractor is not entitled to them, but they are entitled to basic health and safety standards and to not be discriminated against.

Why is the Addison Lee Case Important? This case shows once again that companies operating in the gig economy, treating workers as independent and self-employed contractors, could be acting unfairly and even, in some cases, unlawfully.

They may do so unintentionally, given that the technology of smartphone apps and the gig economy has launched new employment relationships beyond the purview of previous law. This Addison Lee ruling now follows in the footsteps of the landmark case against Uber last year.

The case may also help illustrate the Taylor Review into modern working, which the government is currently considering. This report urged “fair and decent” work for everyone and added that the determining factor for people working in the grey zone for employment rights is whether they are being “controlled and supervised”.

If the answer is yes, the report rules they should be getting workers’ rights. Taylor suggests legislation to add clarity to this situation. If not, trade unions are now determined to take cases that will clarify matters through the courts. 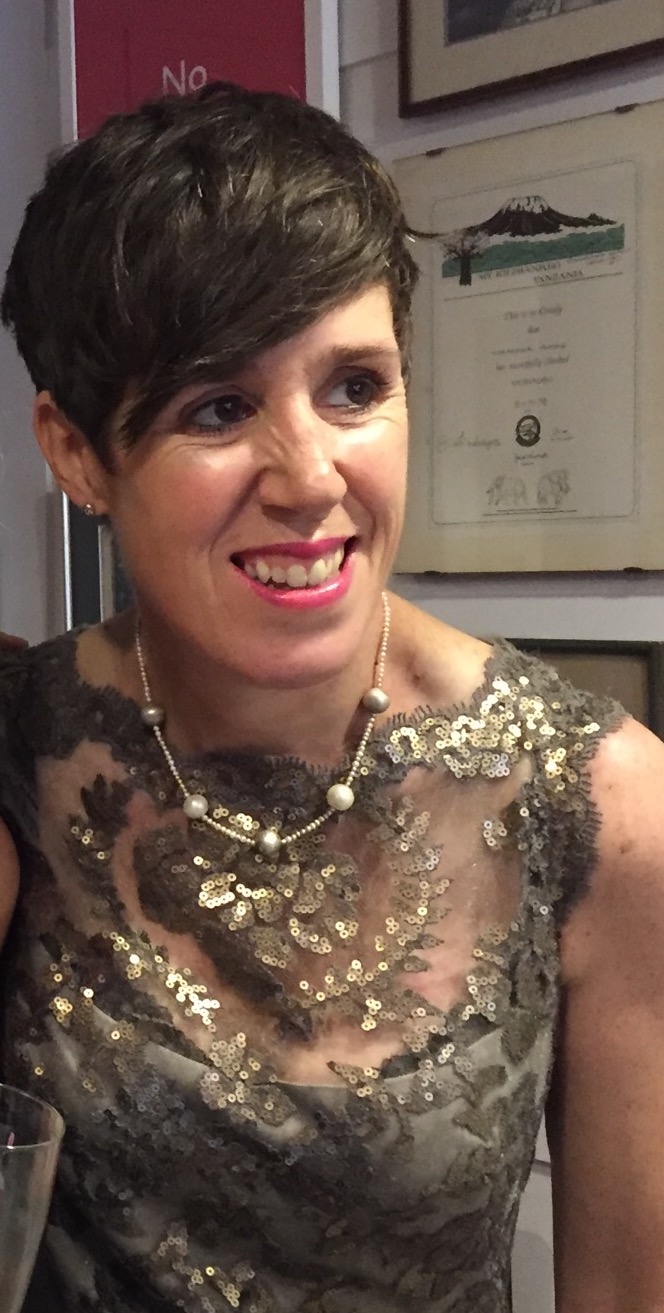